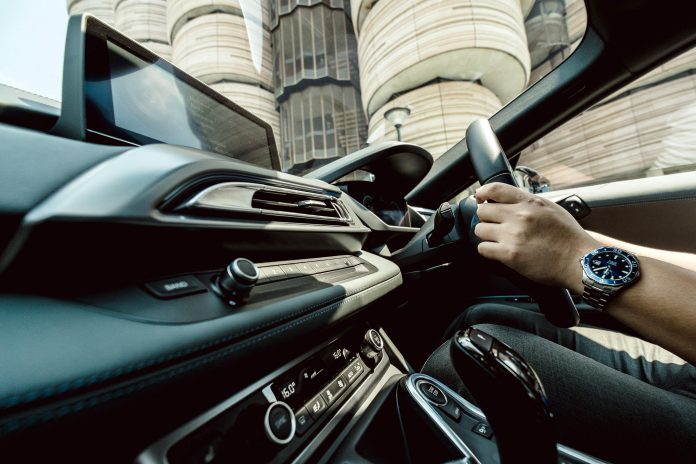 The integration of these vehicles will require improvements in their costs, innovative business models and new forms of city infrastructure, but the result will be to redefine public transportation in cities.

Together with new software and hardware technologies, including machine learning, blockchain, and the Internet-of-Things, today’s emerging mobility innovations and technologies could allow consumers to move more seamlessly between different modes of transport, as well as improve how the system is managed and controlled, with significant benefits to those who live and work in cities.

The last few years have seen increasing levels of passenger EV model releases, from almost no models in 2008 to 150 model offerings today.

Projections suggest this figure will fall to $70 by 2030.

Cheaper batteries have also benefited electric buses, which in China now account for 9% of the public bus fleet.

There has been continued interest and progress from automotive manufacturers in developing autonomous vehicles – the general consensus being that vehicles with highly or fully autonomous capabilities will appear on the road in the early 2020s.

BNEF believes that future AVs are likely to be EVs because of lower operating costs and easier integration with electronic control systems.

New business models, such as ride hailing and car sharing, are likely to accelerate deployment of EVs and AVs due to higher vehicle mileage.

These services require a high density of drivers and users and therefore are predominantly a city phenomenon.

Bike sharing schemes have been rolling out across Asia, Europe and the US: customers of these programs will complete 27 million rides this year in the US alone, compared to almost none in 2010.

New software and communications technologies will gather and act on data collected from public and private journeys, using it in smart traffic controls that optimize transit routes and reduce congestion.

Cities will play a vital role. Given their high density and increasing requirements for effective public transit, cities can be innovation test beds for the most cutting-edge smart transit projects.

Read: Where and who is detained Saudi chairman of ADG, Amr al-Dabbagh?

These would improve the quality of life for individuals, ease congestion, raise social mobility, and foster innovation.

The success of these technologies depends on city governments engaging proactively with the opportunities presented to them.

The UAE, through various projects in Abu Dhabi and Dubai, is already pioneering many new technologies.

Through the Dubai Future Foundation Accelerator program new start-ups are encouraged to test their products in city trials.

There are, of course, barriers to implementing new models of transportation, not least consumer uptake, city finances, cybersecurity, and the speed of technology growth.

However, modern cities can now reap significant benefits if they choose to embrace such developments to improve the design of transport and transit.