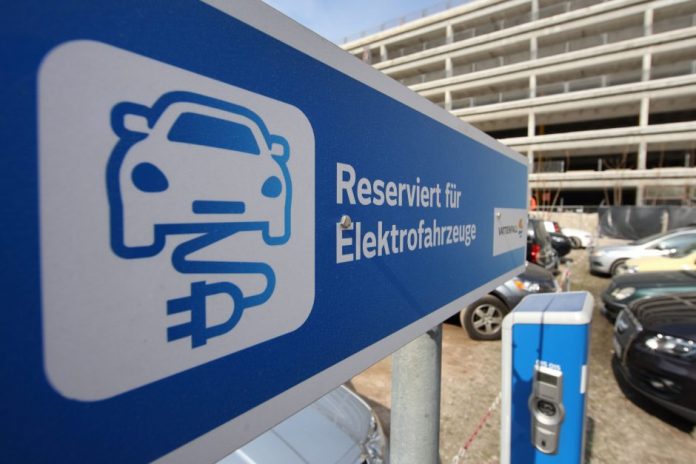 Drivers who prefer to fill up the tank from the gas pump and deliver toxic fumes as they accelerate and emit a cloud of smoke have nothing to worry about.

Green automobiles can make a splash in the news for their ingenious eco-friendly propulsion power, but will only make a dent in future gas consumption, according to several reports.

Where does clean energy stand in the future of auto?

The report says that oil has a 55 per cent of global consumption in transportation.

“Should EVs take off, we would expect peak oil demand within 10 years,” said the report by BofAML.

Oil demand doesn’t seem to be easily affected and The Financial Times reported earlier this year that “the popular claim that a surge in electric cars will hasten the arrival of peak oil demand is undermined by certain data.”

It said, quoting data from Facts Global Energy, that most of the world’s cars will continue using gasoline fuel for the next 20 years as a minimum, which will increase demand for oil.

“With the number of passenger vehicles expected to grow to 1.8bn by 2040, the energy consultancy estimates only 10 per cent will be accounted for by electric cars and a further 20 per cent by hybrids,” FT said.

The BofAML’s long-term Brent oil price forecast of $55/bbl is based on annual global demand growth of less than 1mbpd. The report says that British Petroleum is expecting that oil demand will increase 15mbpd between 2015 and 2035 with an annual growth rate of approximately 750,000bpd.

“With increasing penetration of EVs, we do not just expect crude oil prices to be impacted by an early peak in global oil demand. We also see downstream operations impacted, with demand for refined products (particularly gasoline) and lubricants under threat and directly impacted.”

The BofAML’s Global Research report says that EV total cost of ownership (TCO) will be close to internal combustion engine vehicles (ICEV) in 2018.

“We expect the global average EV powertrain cost to decrease from $16.2k in 2016 to $6.7k in 2030 in line with the decline in battery cost. We forecast the inflection between ICEV and EV TCO cost curves to occur in 2024.”

So what’s the real threat to gas demand?

A September 2017 article by Reuters said that increasing efficiency of fossil-fuel-powered cars was a threat to gasoline demand bigger than that of electric cars, quoting an energy consultant as saying.

“It (the threat) will come, but it will come because of fuel economy, not electrification,” Cuneyt Kazokoglu, head of oil demand at FGE, told Reuters in reference to peak gasoline demand.

From 2016 to 2040, FGE expects that savings on fuel consumption due to more efficiency means that 11mbpd will be removed from global gasoline consumption.

“Or more than twice the 5.3 mbpd cut by the addition of hybrid cars, plug-in hybrids and battery electric vehicles,” Reuters reported

“Diesel cars will fall substantially as a share of the global passenger fleet, from 15 per cent to roughly 8 percent by 2030.”

Qatar Air orders as much as one hundred Boeing jets value...