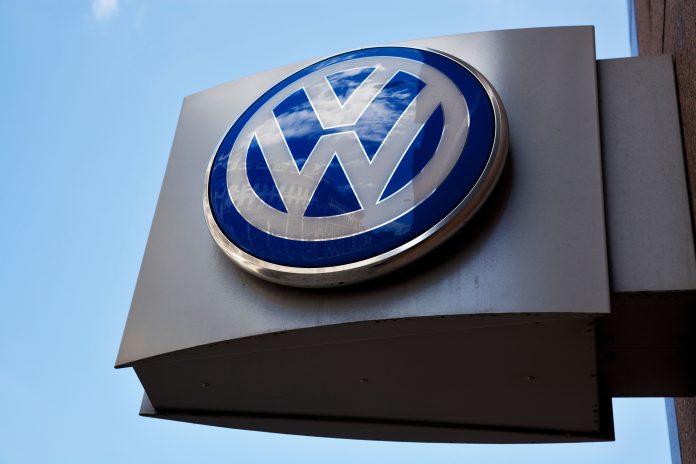 Volkswagen signed a deal on Sunday to assemble cars in Algeria in a joint venture with its local car importer SOVAC, aiming for a production capacity of more than 100 vehicles per day from June 2017, VW and Algerian officials said.

The cars will be assembled at a $170 million plant in the western province of Relizane, Algerian Industry Minister Abdesselam Bouchouareb said at a signing ceremony in Algiers.

Volkswagen will hold a minority stake in a new joint venture, SOVAC Production SPA, which will assemble vehicles under the Volkswagen, Volkswagen Commercial Vehicles, SEAT and Skoda brands.

Algeria has been trying to boost investment and diversify its economy to compensate for a drop in oil and gas earnings and reduce a heavy import bill.

But moves to reform the economy and improve foreign investment have proved difficult with oil and gas production accounting for 95 per cent of the country’s export revenues and 60 per cent of the state budget.

In July the country approved a new investment law aimed at improving investment terms outside the oil industry.

“This shows that the investment climate has improved,” Bouchouareb said at the signing ceremony on Sunday. “Our main goal is to reduce imports.”

SOVAC’s chief executive, Mourad Oulmi, said the move would help reduce the cost of cars in the North African country, and that SOVAC aimed to start exporting “in the next few years”.

“We will be able to meet demand in Algeria,” said Volkswagen executive Josef Baumert. “This project opens new doors for us.”

Earlier, Baumert said in a statement that Volkswagen opted for the joint venture after successfully collaborating with SOVAC “for many years”.

“For us, this is a logical step towards increasing vehicle sales in Algeria in the long term,” he said.

SOVAC has been a sales partner for Volkswagen since 2001, Volkswagen said, adding it delivered 30,000 new vehicles via SOVAC in 2015.