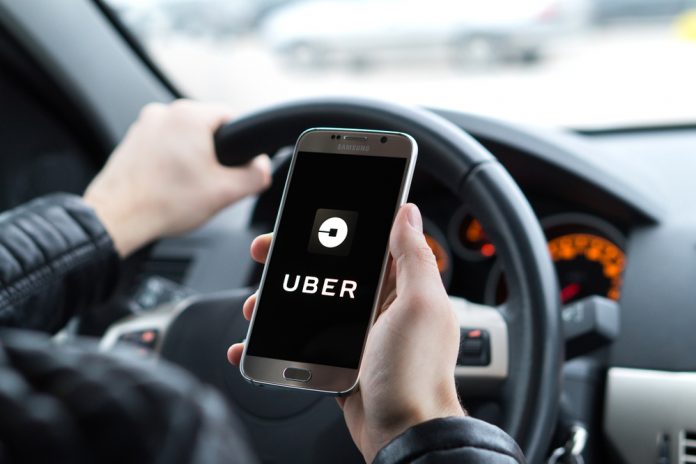 Do you consider yourself a fan of the US-based Uber? Or, do you prefer the local ride-hailing service Careem?

Soon, you might not have a choice, and your wallet will be getting lighter.

Ride-hailing staples Uber Technologies Inc. and Careem Networks FZ are in preliminary talks to combine their Middle Eastern ride-hailing services, hoping to resolve a costly rivalry as Uber prepares for an IPO next year, according to three people familiar with the matter, reported Bloomberg.

Several aspects of the potential deal have been discussed, but no decision has been made yet.

The aforementioned IPO means Uber needs to have all its pieces in check and in position, and with a large market such as the MENA region, Uber needs to make sure it knows where it stands with customers.

Uber has been slimming down its businesses outside its core markets as it prepares for its own public offering. Last year, Uber and Yandex NV agreed to merge their ride-hailing businesses in Russia, Bloomberg reports. In March, Uber agreed to swap its business in Southeast Asia for a 27.5% stake in Singapore-based rival Grab Holdings Inc.

Uber was valued at $62 billion in May by three potential investors, Investopedia reports.

Careem, a favorite in the region, is currently in talks with investors to raise $500 million, potentially valuing the Dubai-based ride-hailing company at about $1.5 billion. The company is said to have held early talks with banks about a potential IPO in January.

Despite the disparity in value and scale of operations, Careem still poses significant competition to Uber in the region, and this potential acquisition could tip the scales in Uber’s favor, taking Careem out of the picture completely.

The company has learned from its mistakes. So far, Uber has sold operations in Southeast Asia, Russia, and China, and insisted that it was done selling off its global business piecemeal. In its discussions with Careem, Uber has said that it would need to own more than half of the combined company, if not buy Careem outright, according to the people familiar with the talks.

Under one proposed arrangement, Careem’s current leaders would manage the new combined business on a day-to-day basis while retaining one or both of the companies’ local brands, the people said.

Another proposal would have Uber acquire Careem. The people also said that discussions have been ongoing and may not result in a deal.

READ: Uber and Careem competitor Koi gets a facelift

Koi, a fellow ride-hailing app in Dubai, has already been pushed out of the market by fierce competition from Uber and Careem, and was forced to support an entirely new market in the luxury sector.

Careem operates in 13 countries in the MENA region and Pakistan.

If Uber succeeds in acquiring the Dubai-based company, they could monopolize the market, and in turn, raise prices for customers. According to Bloomberg, Uber’s losses totaled $4.5 billion in 2017. The service could raise its prices in the region (among others) to combat these figures.

If this comes to pass, the ride-hailing sector could be in for a tumultuous period, as customers get accustomed with losing their choice for a ride, and the potential rise in prices that could follow.