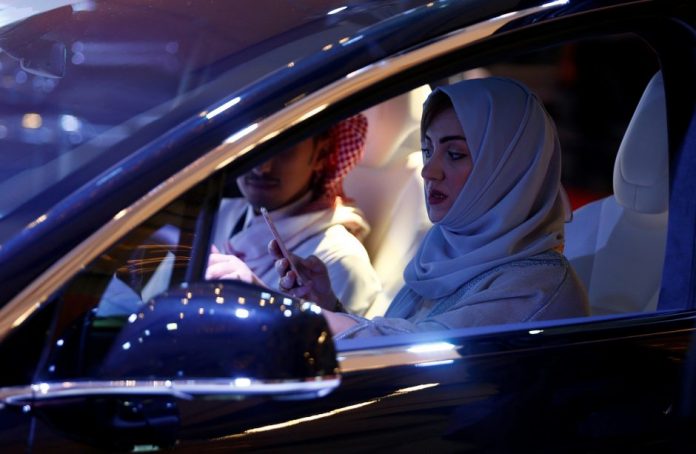 The decision to lift the driving ban on Saudi Women was hailed across the Kingdom and in the world as a move that will bring benefits for the economy, while creating vast opportunities for women in the Saudi workforce, due to greater mobility.

Statistics provided by Frost & Sullivan reveal that approximately 90,000 to 150,000 women are expected to get driving licenses in KSA annually, which has opened up a plethora of business opportunities in the Kingdom.

Despite the positivity accompanying this new decision, cab drivers and ride apps in the Kingdom may not be able to see its full benefits, since the move will have a direct impact on their businesses.

How will taxi drivers and ride apps be impacted by this decision?

The most obvious short-term impact of this decision will be on the number of taxi drivers in the country. Taxi drivers have already lost much of their female customers to Uber and Careem drivers, but both categories of drivers will obviously face increased challenges, as demands for their services will drop following the implementation of the decision in June 2018.

Female customers constitute a big chunk of business for Uber and Careem. Careem told GulfRetail that Saudi was the company’s biggest growth market and that it was mostly due to female ridership.

“Women account for nearly 80 percent of our customer base in the Kingdom. Women do not drive in Saudi Arabia, but they still need to move around, particularly now that more women are starting to get into the workplace,” said Mudassir Sheikha, CEO and Co-Founder, Careem.

Meanwhile, a study by online panel providers Kantar MobiworkX and Borderless Access reveals that an overwhelming majority of intending women drivers (92 per cent) is expected to reduce their reliance on taxis and services such as Uber.

“Women have also come out strongly in favor of reducing their reliance on personal drivers with over three fourths (80 per cent) of intending drivers expected to reduce their dependency,” it said.

“As a result, we are expecting a significant impact on the usage of public transport and a declining demand for drivers,” it added.

But how can they do that?

According to the study, Uber and Careem can retain relevance among its female patrons by offering female Uber drivers.

Careem said that it would hire women drivers in Saudi Arabia, when the ban on female drivers is lifted in June 2018. It has already established a female-only call centre to create new jobs for Saudi women.

Abdullah Elyas, Chief People Officer and Co-Founder of Careem, was quoted in media as saying that “Careem’s mission to improve lives and create jobs is fully aligned with this announcement. In Saudi Arabia, we have had the privilege to enable employment for thousands of women by providing them a reliable means to get to work.”

Likewise, Uber announced its plans to sign up women drivers in Saudi Arabia.

An Uber spokesperson told GulfRetail that there were already many women that drive for Uber in countries in MENA, such as Egypt, Pakistan, Lebanon and Jordan.

Pierre-Dimitri Gore-Coty, Head of Uber’s Operations in Europe, the Middle East and Africa, told Bloomberg that Uber wanted to create economic opportunities for women drivers on the Uber platform.

Kantar MobiworkX reveals that the decree will result in a significant surge of demand for new vehicles, with some 60 per cent of the residents intending to buy a car in the next 3 years and 38 per cent planning this purchase next year.

However, it added that dealers over time may need to revamp their sales and after sales process to cater to the needs of female buyers and relook at their communication strategies.

“Marketers who want to be ahead of the game need to gain a deep understanding of the needs and drivers that will affect female purchase decisions and tailor their offerings accordingly to capitalize on the new opportunity. Our initial research also indicates that the path to purchase will be far from uniform, thereby giving informed marketers an edge over the competition,” said Neal Henriques, Regional Automotive Director for Kantar.

Read: What is the business impact of lifting Saudi ban on women drivers?

What’s a bigger threat to gas demand than electric vehicles?

why it took so long to reveal and what next?