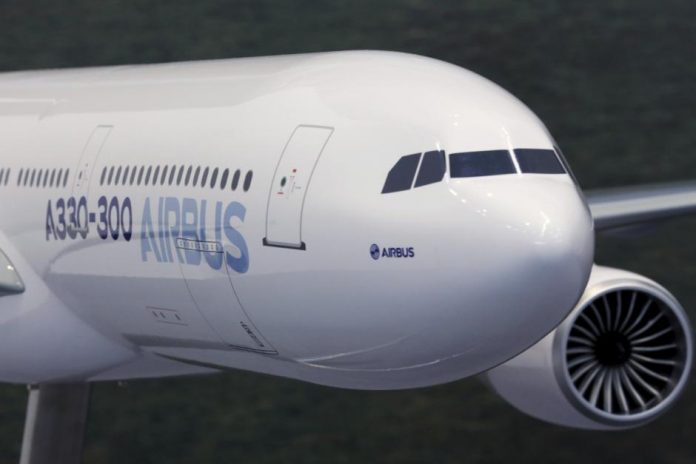 An Airbus A330 airliner arrived in Tehran on Saturday, the third of 200 Western-built passenger aircraft ordered by IranAir following the lifting of sanctions on Iran last year.

The long-haul A330-200 landed at Tehran’s Mehrabad airport, the official news agency IRNA reported, as flag-carrier IranAir tries to renew its decaying fleet.

The aircraft joins another A330 and a smaller A321 delivered to Iran earlier this year by Airbus.

Iran’s pragmatist president Hassan Rouhani’s success in ending international sanctions by reaching a deal with world powers has also intensified tensions ahead of May presidential elections with hardliners, who have criticised the deal for a lack of tangible economic benefits since sanctions were lifted.

Iran has ordered 100 airliners from European planemaker Airbus and 80 from Boeing and is in talks to finalise a deal to buy 20 turboprop aircraft from ATR, jointly owned by Airbus and Italy’s Leonardo Finmeccanica.

The country has not directly purchased a Western-built plane in nearly 40 years, the one exception being the sale of an Airbus to replace one shot down by the U.S. Navy in 1988.

AI transforming the aerospace industry in the UAE

Qatar Airways chief says will not take any Airbus A320neos in...