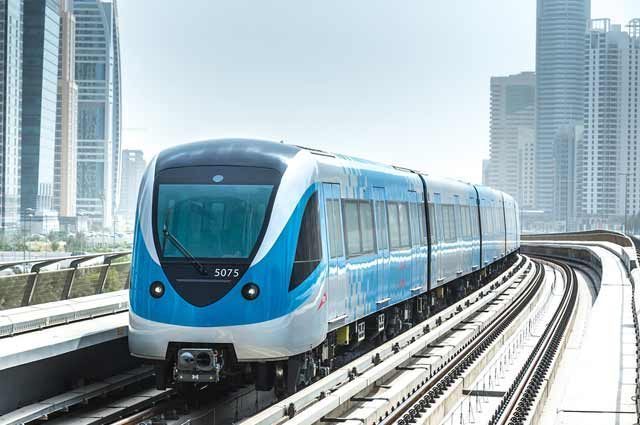 The Dubai Metro has broken the one billion passenger barrier, the emirate’s Roads and Transport Authority (RTA) announced.

Mattar Al Tayer, Director-General and Chairman of the Board of Executive Directors of RTA, said that the Dubai Metro, comprising the Red and Green lines, transported 1.028bn passengers since the launch of the service on September 9, 2009, until the end of August 2017.

Some 689 million commuters were carried by the Red Line and 339m were served by the Green Line.

“The Vice President, Prime Minister and Ruler of Dubai, His Highness Sheikh Mohammed bin Rashid Al Maktoum, has envisioned the metro as the backbone of a transport system that links vital parts of Dubai and provides a safe and smooth transport for people,” says Al Tayer.

“The Dubai Metro, which extends for 75km, has an array of features that give it a unique standing worldwide. It is the longest driverless metro line across the world. Its Union Station is considered the world’s biggest underground metro station, spanning an area of 25,000 sqm,” he adds.

Al Tayer notes: “The RTA is moving ahead with its ambitious plan to revamp mass transit systems and raise the share of public transport in the people’s mobility to as much as 30 per cent by 2030. This rate reached 16 per cent in 2016 and it will rise to 24 per cent if we add taxis.”

These new look autonomous cars could make you hungry!