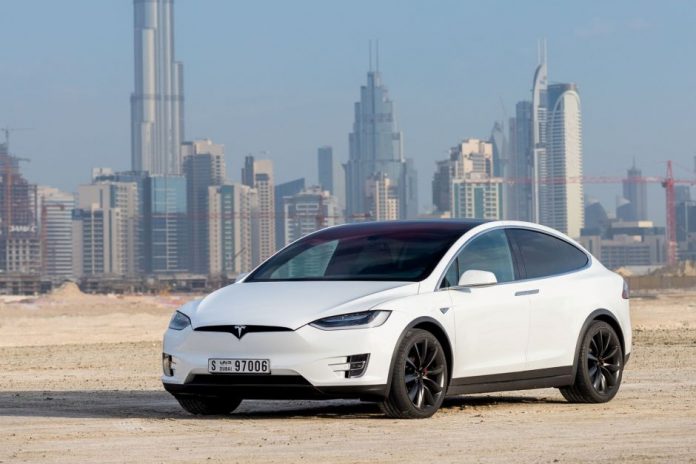 The California-based automaker will provide Model S sedans and Model X SUVs that would be added to limousine fleet of RTA-owned Dubai Taxi Corporation (DTC).

Mattar Al Tayer, Director General and Chairman of the Board of Executive Directors of RTA, and Elon Musk, Chairman and CEO of Tesla Inc. signed the agreement for vehicles on the sidelines of the World Government Summit 2017 held in Dubai.

Al Tayer said the agreement was part of the Dubai Smart Autonomous Mobility Strategy aimed at transforming 25 per cent of total journeys in Dubai into autonomous journeys by 2030.

Tesla says the models RTA purchased are equipped with the hardware needed for full self-driving capability at a safety level greater than that of a human driver.

With starting the selling of luxury electric cars in Dubai, Tesla marked its first foray into the Middle East.

Per capita sales of luxury cars in the Gulf states are among the highest in the world, although some brands have suffered as lower oil prices have dampened consumer demand.

The carmaker is accepting online orders from customers in the UAE, a pop-up store in the Dubai Mall and a Tesla service centre being built on Dubai’s Sheikh Zayed Road, which is due to open in July.

Founder Elon Musk said on Monday that Tesla will open a store and service centre in Abu Dhabi in 2018 and plans to expand to Bahrain, Oman and Saudi Arabia.

Musk declined to elaborate on his wider plans or timeline for expansion outside the UAE at a press conference in Dubai on Monday.

Customers who take delivery of the cars, which will begin in July of this year, will be able to charge their vehicles at home or at 28 locations across the UAE, which Tesla hopes to increase to 50 by the end of the year.

Outside the US, Tesla’s website says it is in Mexico, Canada, Europe, Australia, China, Hong Kong, Japan and Taiwan.