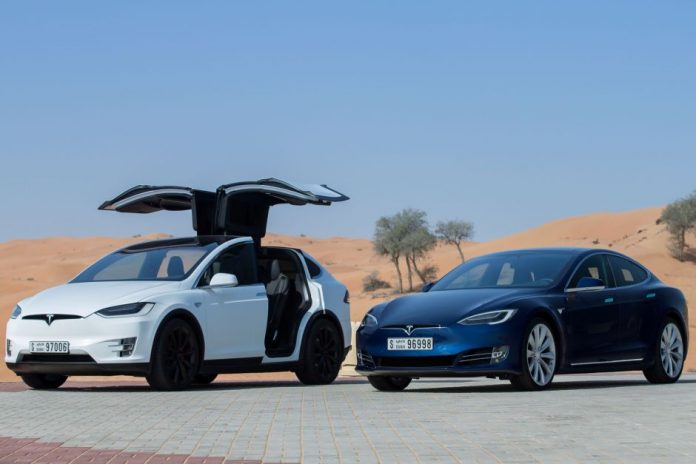 Tesla Inc has started selling its luxury electric cars in Dubai, marking its first foray into the Middle East.

Sales of luxury cars in the Gulf states are among the highest in the world per capita, although some brands have suffered as lower oil prices have dampened consumer demand.

California-based Tesla is accepting online orders from customers in the United Arab Emirates, a pop-up store in the Dubai Mall and a Tesla service centre being built on Dubai’s Sheikh Zayed Road, which is due to open in July.

Founder Elon Musk said on Monday that Tesla will open a store and service centre in Abu Dhabi in 2018 and plans to expand to Bahrain, Oman and Saudi Arabia.

Musk declined to elaborate on his wider plans or timeline for expansion outside the UAE at a press conference in Dubai.

Customers who take delivery of the cars, which will begin in July of this year, will be able to charge their vehicles at home or at 28 locations across the UAE, which Tesla hopes to increase to 50 by the end of the year.

Outside the U.S., Tesla’s website says it is in Mexico, Canada, Europe, Australia, China, Hong Kong, Japan and Taiwan.