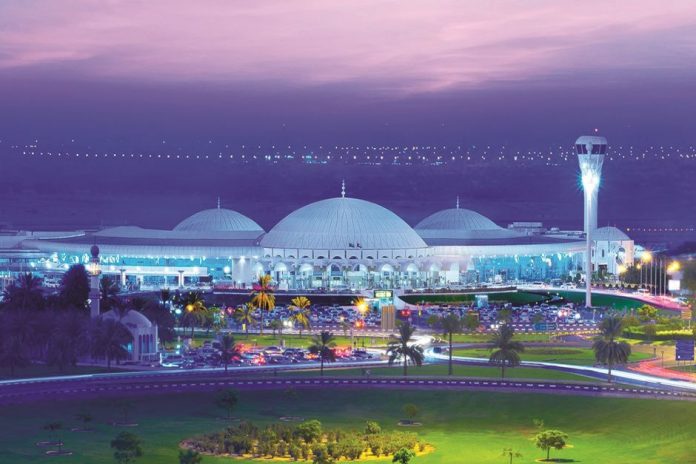 Total number of travellers passing through the airport hit 5.5 million in the first half the year.

This represents an increase of 2.9 per cent as compared to the 5.3m passengers recorded during the same period last year.

Aircraft movement in the airport increased to more than 37,300 movements from January to June 2017, a 3.8 per cent increase compared to the 36,000 movements during the corresponding period last year.

The airport registered 6,115 aircraft movements, including 94 unscheduled ones, during June 2017.

“The number of passengers through Sharjah International Airport continues to grow as a result of the continuous development of the facilities and services under the guidance of His Highness Sheikh Dr. Sultan bin Muhammad Al Qasimi, Member of the Supreme Council and Ruler of Sharjah. The smart gates have contributed to the airport’s capacity while there has also been an increase in the number of destinations served by the airlines operating at the airport. Also, the activities and festivals organised by Sharjah have given a boost to tourism and attracted more visitors,” Ali Salim Al Midfa, Chairman of Sharjah Airport Authority, said.

Sheikh Faisal bin Saoud Al Qassimi, Director of Sharjah Airport Authority, said that the airport will continue to provide the best services and facilities which have gained the confidence of passengers, making Sharjah International Airport the preferred travelling option of many people because of the efficiency of procedures, particularly after the launch of smart gates which have helped cut waiting time and reduce congestion.

According to statistics, more than 850,000 passengers have passed through the 16 Smart Gates at the emirate’s only airport since they were launched in October 2016.

Authorities say that the smart gates have reduced the time required to carry out passport control procedures by more than 70 per cent, helping to cut the waiting time as travellers can now get through passport control within 20 seconds.