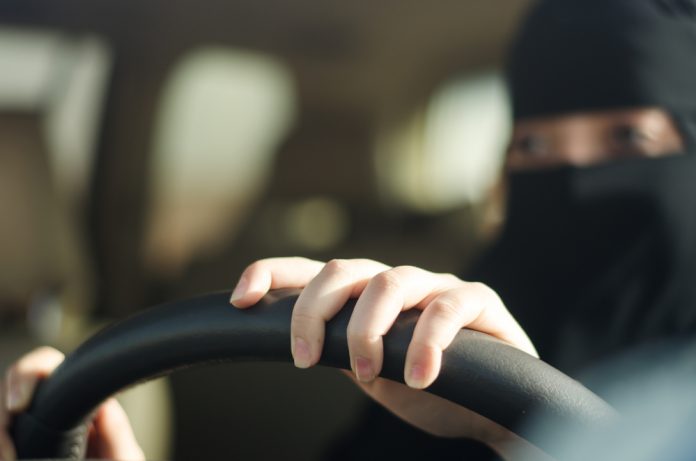 It’s been 12 days since women could legally drive in the Kingdom of Saudi Arabia. A momentous occasion, indeed. But now women are behind the wheel, how do you really feel about women driving in Saudi Arabia?

We asked the question. And you, our readers, answered in droves.

Read: Is oil production ready to get a boost at the right time? Prices to fall?

Yes, you are happy that women are finally in the driving seat in the Kingdom. In fact, a whopping 93% of you agreed with the driving ban being overturned. But you are not so happy if insurance costs rise because of more RTAs, caused by. . . Women.

With more and more women being awarded driving licenses and navigating the Kingdom’s roads, there will, naturally, be more drivers in total on the streets, with 55% of you believing this will result in more car accidents and 62%  expecting car insurance prices to rise as a result.

While 73% of crashes every year are caused by men, a study by brake UK reveals, they drive, on average 50%more than women.

Read: $7.1bn lost because of cheques. Here’s what the UAE is doing to fix it

But when women do cause a Road Traffic Accident (RTA), a higher percentage involves two cars, both driven by women.

The scientists also found that women were more likely than men to crash at a junction – their cars are often hit on the left-hand side when trying to make a right-hand turn, and vice versa. Women also find it challenging to negotiate crossroads and slip roads.

Dr. Sivak says this might be due to the height difference between the sexes.

Women are firmly in the driving seat in the Kingdom, it remains to be seen if they can drive insurance costs down too.