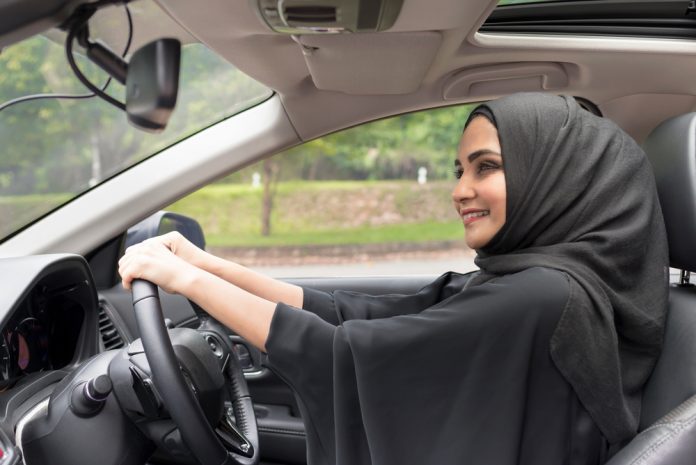 Car dealership showrooms inside the Kingdom of Saudi Arabia shouldn’t be the only sector gearing up to capture the new business opportunity offered by the recent driving ban lifted on Saudi women.

Data released by SEMrush, a leading digital marketing suite, revealed largely positive sentiment towards Saudi women drivers not only inside the Kingdom but also across the GCC, including the UAE.

SEMrush analysed the sentiment of more than 20,000 tweets in KSA and the UAE during the week Saudi women were officially permitted to start driving on the Kingdom’s roads. The results showed the large majority of Arabic tweets in KSA and UAE had positive sentiment towards the decision to allow Saudi women to drive. Saudi Arabian tweets were 43% positive and only 13% negative, with the balance being neutral. On the same topic, UAE tweets in Arabic displayed 47% positivity and only 1% negative sentiment, with the balance being neutral on the issue.

The initial positive sentiment across the GCC will provide additional reason for the region’s rent-a-car sector to expect additional growth in inter-GCC road tourism and short-haul business travel coming from and to Saudi Arabia.

Saudi Arabia is one of the largest contributors to tourist arrival volumes in neighbouring GCC markets, including the UAE. According to recent visitor numbers released by the Dubai Tourism & Commerce Marketing Department, Saudi tourists to Dubai reached 1.5 million annual visitors in 2017, with large peaks witnessed around the two main Eid holidays. With 120,000 Saudi women already applying for driving licenses according to the Saudi Ministry of Interior, the upcoming Eid holiday in August could witness an unprecedented boom in Saudi women embarking on road journeys across the Kingdom and UAE during late summer. 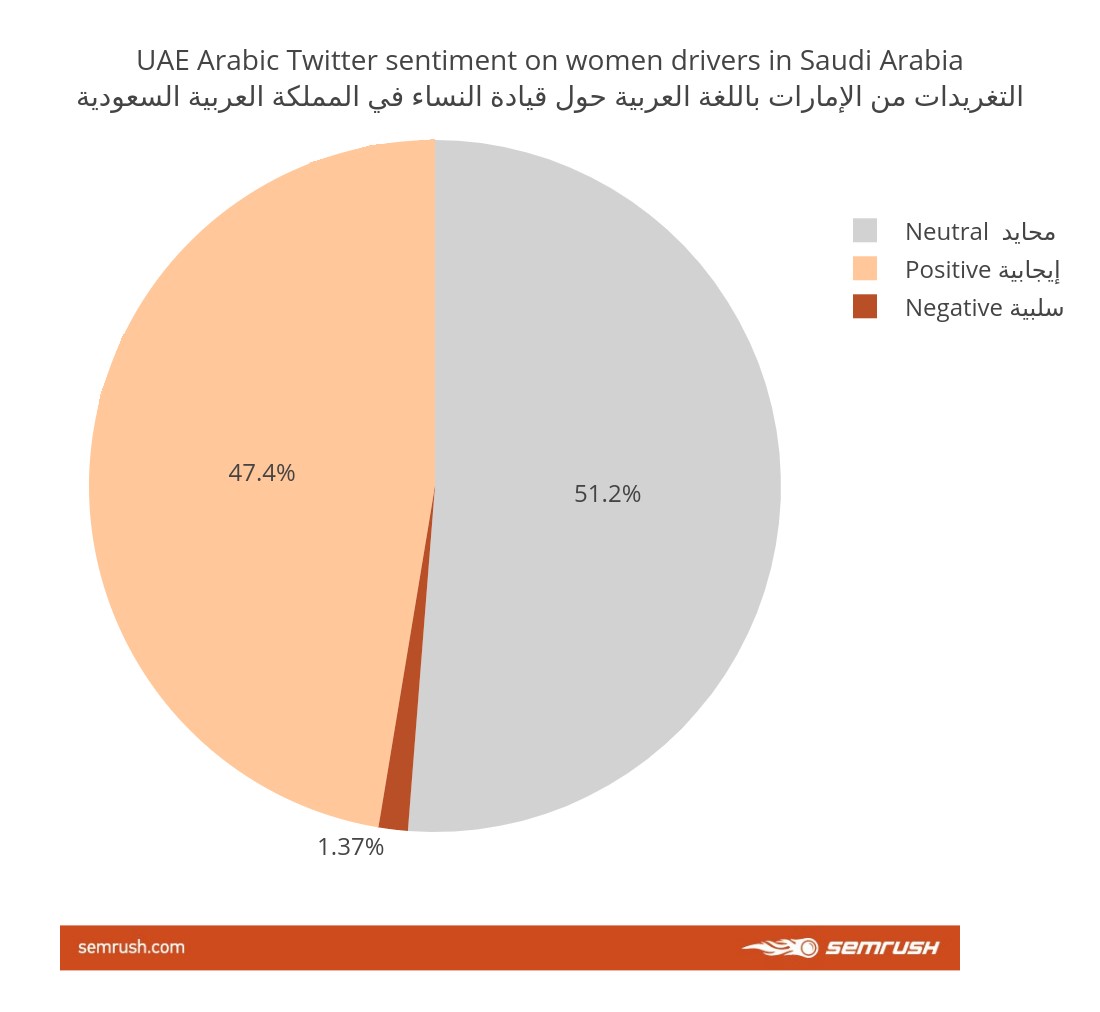 READ: Saudi women are rescuing the car industry in the kingdom

“The developments in KSA represent a significant opportunity for the regional rent-a-car sector, especially in the UAE which is the lead tourist destination for GCC families,” according to Adam Zeidan, Corporate Communications Manager – GCC and Turkey, SEMrush. “It is up to the GCC rent-a-car sector to decide how to capture this new opportunity using innovative services tailored to Saudi women. Could GCC car rental fleets witness a big increase in vehicles suitable for mothers, such as MPV’s, cross-over SUV’s and station wagon types? Or will the rent-a-car business expand its service counter networks to better connect KSA with the GCC, easing vehicle pick-up and drop-off points, as large numbers of Saudi women choose to drive from the Kingdom to Bahrain or the UAE for holidays? It will be interesting seeing how the sector responds.”

Prior to the lifting of the ban, industry estimates forecast the UAE car rental sector would witness 25% annual growth up to the year 2020. The sector is now expected to witness further acceleration in KSA and the UAE, as tens of thousands of Saudi Arabia’s 10 million-strong female nationals start to obtain driving licenses in their home country.