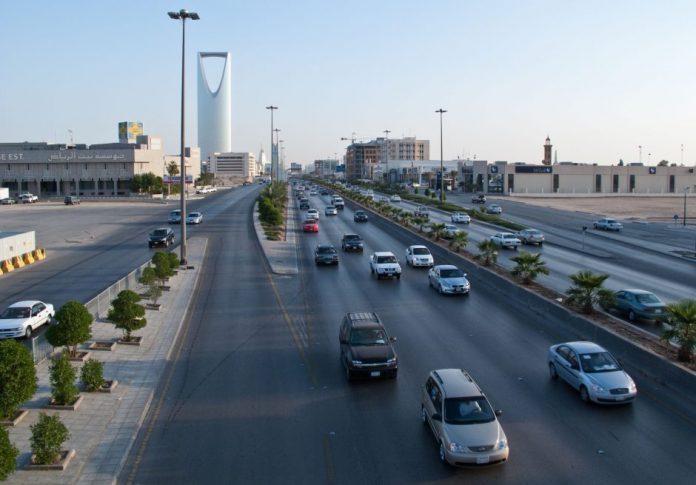 Finally, the ban on Saudi women drivers has been lifted. A royal decree has been issued to give ministries and other administrations 30 days to submit their recommendations on how best to proceed before the women can start driving on June 24, 2018.

Andrew Bardon, a Bloomberg news analyst, says getting the infrastructure ready for 2018 would be very ambitious in an already progressive change agenda for the Kingdom.

“The societal change taking place is massive in Saudi and we’ve seen sweeping reform measures, but none at that level. It spells huge changes to the Saudi workforce, it will transform norms and there are a lot of challenges in implementing this in the next ten months,” he notes.

A main challenge is likely to be resistance from conservatives who are not keen on certain aspects of Saudi Vision 2030, especially because there will be no strings attached to women driving on their own, noted Prince Khaled bin Salman, Saudi Arabia’s ambassador to the US, who briefed reporters there.

This landmark decision follows King Salman’s May 2017 decree, which overturned another oppressive rule and forbade Saudi government agencies from requiring a male guardian’s consent for women seeking services such as education and healthcare.

The biggest impact that this decision could have will be on car manufacturers or suppliers for the Saudi market.

So will the prospect of blooming car sales take centre stage in the minds of Toyota and Hyundai, the market share leaders in the Saudi automotive sector?

Quoting a Nikkei source, Reuters earlier this year said Toyota Motor Corp plans to launch a feasibility study as early as this year on building a factory in Saudi Arabia and that it will consider importing most of the parts from Turkey and Egypt, in addition Japan.

An employee of a local Saudi Toyota dealership tells GulfRetail: “We do expect sales to increase in Riyadh, but only by approximately ten per cent in the first year [of the ban being lifted].”

Whether Nissan or Hyundai have early discussions on similar factory plans is not clear.

Meanwhile, this move could spell doom for taxi services and for Uber in particular, which is a preferred service in the Kingdom.

Meanwhile, US State Department spokesman Heather Nauert said the United States “would certainly welcome that” news, while UN Secretary-General Antonio Guterres wrote on his official Twitter account that this was “an important step in the right direction.”

Ambassador bin Salman described the step as “part of Vision 2030, which is a huge step toward a brighter future.”

The Vision for the country’s economic reinvention rests on a number of pillars, including youth empowerment, social organization and women’s empowerment, “which is an extremely important element of the changes happening in Saudi Arabia,” the ambassador said.