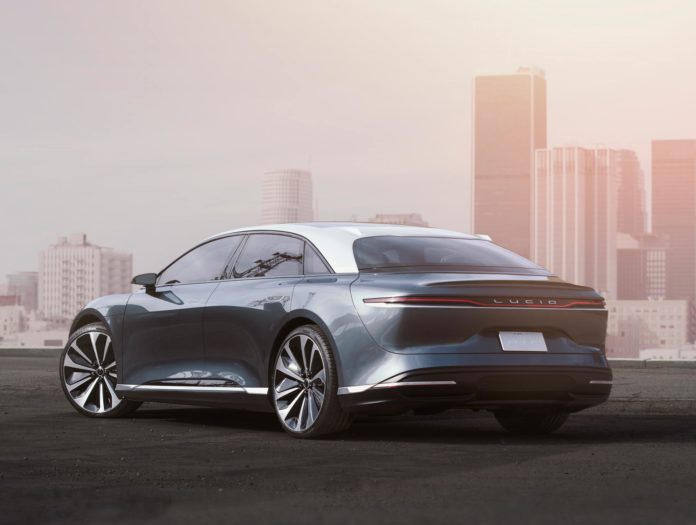 Following the talks between the Saudi Public Investment Fund (PIF) and Lucid Motors, an American-based electric automaker, it was rumored that the sovereign wealth fund could commit $1 billion in the up-and-coming manufacturer.

This week, the pieces finally fell into place, with confirmation by the company that they have secured $1 billion in funding from Saudi.

This puts Saudi in an interesting, if not peculiar, position, following this well-played move.

READ: Did Saudi see an opportunity in Tesla, or vice versa?

Lucid to release their first car in 2020

Lucid Motors announced today that it has executed a $1bn+ (USD) investment agreement with the Public Investment Fund of Saudi Arabia, through a special-purpose vehicle wholly owned by PIF, an official statement by the company stated.

Under the terms of the agreement, the parties made binding undertakings to carry out the transaction subject to regulatory approvals and customary closing conditions.

This announcement comes at a crucial time, as Saudi’s investment will provide the company with the necessary funding to commercially launch its first electric vehicle, the Lucid Air, in 2020.

Lucid plans to use the funding to complete engineering development and testing of the Lucid Air, construct its factory in Casa Grande, Arizona, begin the global rollout of its retail strategy starting in North America, and enter production for the Lucid Air.

Lucid will work closely with PIF to ensure a strategic focus on quickly bringing its products to market at a time of rapid change in the automotive industry, the statement explained.

READ: Could an electric vehicle by the maker of the AK-47 compete with Tesla?

When the news broke of Saudi showing interest in the potential Tesla rival last month, an interesting conundrum had arisen. Why was Saudi investing in two companies that operate in the same sector, all in such a short period of time?

Just last month, it was revealed that the PIF had acquired a 5% share in Tesla, giving it a major ownership stake. Soon after, Tesla CEO Elon Musk came out and said that he was taking his company private, confident in Saudi backing. However, these privatization plans were eventually scrapped.

It would seem that in Saudi’s push for economic diversification, they are putting their eggs in several baskets. In case Lucid fails, they can always fall back on Tesla.

Coinciding with the Lucid news, a spokesperson for the PIF said: “By investing in the rapidly expanding electric vehicle market, PIF is gaining exposure to long-term growth opportunities, supporting innovation and technological development, and driving revenue and sectoral diversification for the Kingdom of Saudi Arabia.”

“Our investment in Lucid is a strong example of these objectives.” 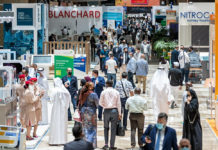 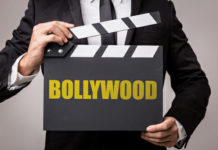 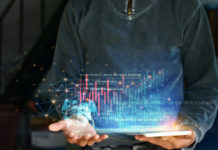 Emirates crash investigation may take up to 3 yearsGulfRetail