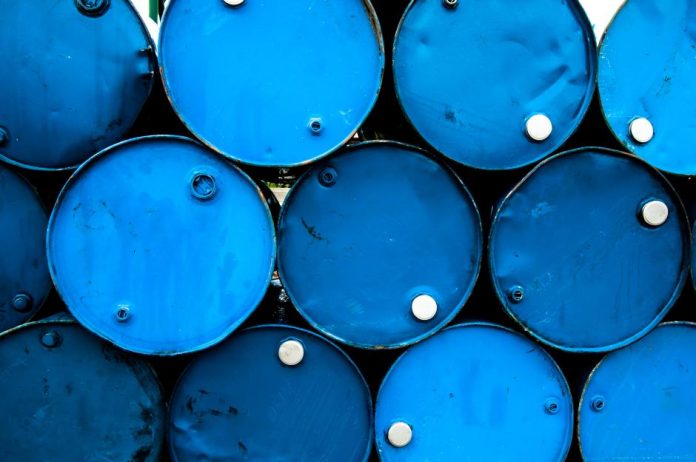 Saudi Arabia’s Power Minister Khalid al-Falih stated on Sunday he had invited his Russian counterpart Alexander Novak to hitch a gathering of Gulf Arab oil ministers in Riyadh as a part of efforts to cooperate with non-OPEC members to stabilise the oil market.

“Russia is likely one of the world’s largest oil producers…and is among the influential events within the stability of the oil market,” Falih stated on the opening session of the ministers of the six-member Gulf Cooperation Council (GCC).

Falih stated Novak had welcomed the invitation, “as a transparent indication of honest want to proceed cooperation and coordination with the oil producing and exporting nations for extra stability out there.”

Novak had stated on Friday he would take “some” proposals to the assembly in Riyadh.