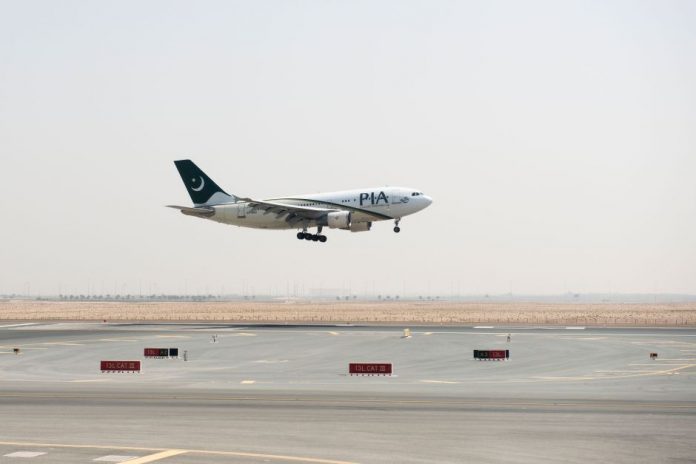 Pakistan International Airlines (PIA) is evaluating an order for wide-body Airbus and Boeing jets as it looks to upgrade its ageing fleet, an executive for the state-owned airline said on Tuesday.

“Boeing 777X would be a good option,” the airline’s executive director of human resources and works, Raheel Ahmed, told reporters on the sidelines of an industry conference in Dubai.

The airline is also looking at the Airbus A330 and A350 models, he added.

PIA would consider purchasing the aircraft directly from the manufacturer and financing the order through a sale and leaseback arrangement. It would also consider a direct leasing agreement, known as a dry lease.

A sale and leaseback is when the airline sells the jet to a lessor who then leases it back.

Ahmed did not say when PIA would make the order or how many jets it could buy.

PIA has a fleet of 38 narrow-body and wide-body Airbus and Boeing jets, Ahmed said, with three A310s to be retired on Dec. 31.

Ahmed also said PIA would cut its 18,000 workforce by between 3,000 and 3,500 employees by the end of 2017 as the Pakistan government looks to turn around the loss-making airline and sell-off a 49 percent stake.

As part of the turnaround, the airline will spin-off four “special business units” from January 2017, starting with its catering business and later its flight training, engineering and courier businesses.

The units are planned to operate independently of PIA with their own general managers and marketing teams, Ahmed said, adding PIA would later look to sell a stake in the units if they’re profitable.

Your fear of rainy days will soon be over with floating...