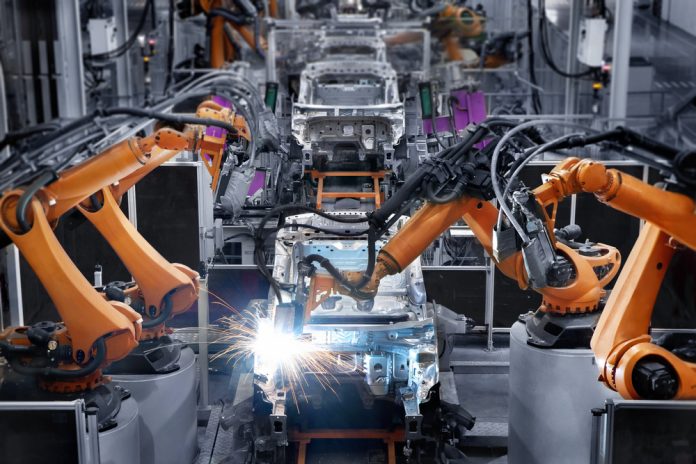 Last year, customers in the MENA region bought approximately 40 million cars, compared to China which racked in 24 million cars in sales, according to Statista. gas goes to show that Middle Eastern people love cars, so much so, that Jordan will build a car manufacturing factory worth $1.5bn to quench the Arabian thirst.

The news came from SIAG, the automotive company, saying that they signed a MoU with Aqaba Special Economic Zone Authority (ASEZA) to build a car plant that will potentially produce approximately 50,000 vehicles annually, according to Zawya.

What does this mean?

The MoU designates a special estate for automobile manufacturing in Aqaba, including the establishment of an automobile factory at the cost of $477 million in the first phase.

The plant expects to provide a boost to the country’s GDP while also lowering the unemployment rate which reached a flat 18% in the last 18 months but had a 3% average jobless growth YoY from 2015 to 2017.

“The chief commissioner explained that the free trade agreement between Jordan and the US contributed to attracting such a “mega-investment,” where 70% of its workforce will be local,” said Zawya.

Rashed also underlined the fact that Jordan is the only Arab country that has free trade agreements with the US and the European Union, which enables vehicles manufactured in the Jordanian Kingdom to enter these markets.

Initial phases of the project will produce two types of vehicles: an SUV (operating on gasoline and electric) and light-duty pickups (both gasoline and diesel).

While Jordan is making waves with this, the GCC is gearing to become a significant player in car exports within the region.

Read: Where are oil prices heading and what is controlling them?

Previously, the plans were to build and start production in 2016 but soon after the company changed gears and decided to drive it all the way to 2020. W Motors plans to produce 200 cars annually.

Another GCC producer is Saudi which “will begin establishing a car manufacturing city in the coming year, along with providing a slew of advantages and incentives for investors,” the Ministry of Energy, Industry and Mineral Resources said.

The kingdom has a raft of raw materials that will help in building this city, including aluminum, liquefied aluminum, rubber, and plastics, the ministry added in a Twitter post.

This procedure will contribute to increasing Saudi and foreign investments in the auto manufacturing sector, in addition to raising exports and reducing imports.

Long-term plans for the venture involve the establishment of a factory in Saudi Arabia, as a global hub for Kosei, contributed by Saudi Arabian Mining Company (Ma’aden).

Read: Construction in Dubai has a new mantra: It’s not about going big

SOMACA (Société Marocaine de Constructions Automobiles) is a Moroccan car manufacturer founded in 1959, and it currently produces Renault cars for the region in Tangier.

Morocco’s minister of industry, Moulay Hafid Elalamy, said earlier this year that he expects the country to be producing one million vehicles – with 80% of components locally produced – by 2020. Today, it provides 650,000 units, according to Autocar, a news website.

The Renault-Nissan Tangier facility, in Morocco, has an annual capacity of 340,000 vehicles, running six days a week with a staff of 8,000 people.

Aerial taxi hailing to come to Dubai in Q1 2018