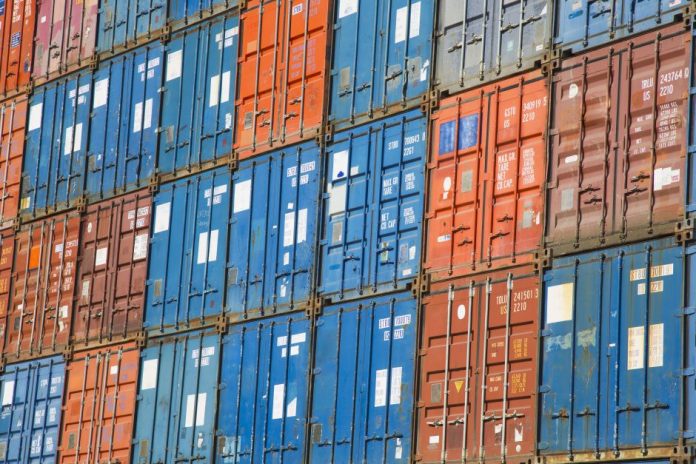 Kuwait’s Agility, one of the Gulf’s largest logistics firms, expects profit and revenue in its logistics business to grow faster in 2017 than it did in the previous year, a company executive said Wednesday.

Agility’s logistics revenue contracted around 9 percent to 687.45 million dinars ($2.25 billion) in the nine months to Sept. 30, according to Reuters calculations.

The company does not provide a profit breakdown of its logistics business, which provides services for the pharmaceutical, retail and oil and gas and other sectors.

However company profit, which includes infrastructure companies, climbed 11 percent to 43.3 million dinars ($141.45 million) in the first nine months of 2016. Full-year results have not been announced.

Al-Saleh declined to comment on fourth-quarter and full-year results ahead of their release.

The International Monetary Fund (IMF) expects emerging markets to expand by 4.6 percent in 2017 compared to 4.2 percent in 2016, according to an October 2016 report by the group.

The dual Kuwait and Dubai-listed Agility is present in over 100 countries including emerging markets in Africa, Asia, the Middle East and South America, according to its website.

On Wednesday, Agility announced a $10 million expansion of its logistics hub in Gulf Arab country Bahrain. The expansion, which includes investments in warehousing, freight and transport in Bahrain, is expected to be completed by October, Agility said in statement.

What are the top 10 most expensive cars in the world?