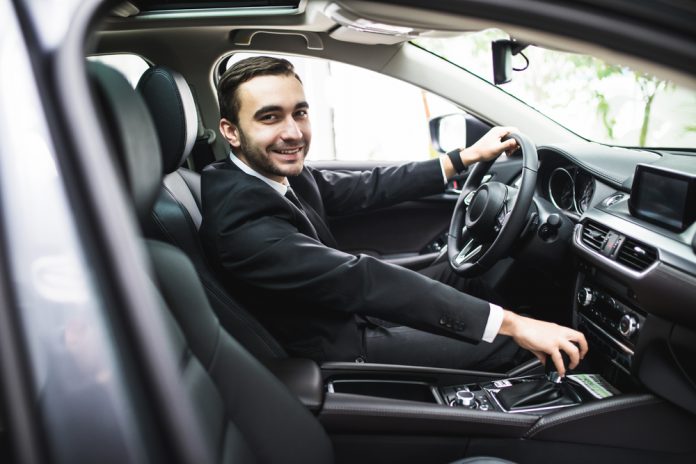 Uber has built a mega business with revenues at $6 billion in the last three quarters of 2017 (Q2 till Q4).

It has created affordable and convenient ways for people to get around and also make money, but to which extent?

Here is why you should be hesitant about your next Uber ride.

The flawed process of hiring

Getting hired as a driver by Uber is as simple as owning a car, sending a few documents that can be forged and getting quickly approved.

Your writer is proof of all of this, as I signed up last week and got a preliminary OK for my information.

This simple process has been plagued by some incidents, sometimes with lethal results.

The horrific murder of Rebecca Dykes, who worked at the British Embassy for the Department for International Development, left Uber shocked and baffled, stating that upon further inspection the driver aged 41 had criminal records, none of which were stated in his judicial record when the company licensed him.

However, this is not the first incident that has left Uber’s reputation tarnished.

From London to Brazil, trouble is brewing

In September, San Francisco-based Uber was stripped of its operating license in London over concerns about its approach to reporting severe criminal offenses and background checks on drivers, according to Fortune.

At the time of the ban announcement, London Mayor Sadiq Khan said that: “Uber’s approach and conduct demonstrate a lack of corporate responsibility about some issues which have potential public safety and security implications.”

Uber was set to have a pre-trial review late last month for its appeal against a ban handed down last September 2017 in London, according to Statista.

“Should their appeal fail, from June this year they will be unable to operate on the streets of the UK capital,” Statista said.

“Adding to a growing list of setbacks for the company of late, what may also be worrying to Uber’s shareholders is the rate at which the company loses money. In the past three quarters, they lost a whopping $3.6 billion.”

In India, the company was sued twice by a woman who was assaulted in 2014 by an Uber driver, first for failing to maintain necessary safety procedures and second for alleging that executives improperly obtained her medical records.

The Uber driver was convicted of the assault and sentenced to life in prison in 2015, according to BBC.

In Brazil, a company policy of accepting cash payments for rides made drivers the target of robbery and murder according to Fortune, issues which as of February 2017 were unresolved.

Moreover, in Houston, Texas, a 2016 city investigation found that Uber’s background checks were so insufficient: the company cleared drivers with criminal histories including murder, assault and 17 other crimes.

And it does not end here.

The problems keep piling up

Last month, Uber’s self-driving technology failed to break when a pedestrian was riding her bicycle late at night, resulting in her death and Uber restricting the usage of autonomous driving, according to Bloomberg.

At least 103 Uber drivers in the US have been accused of assaulting or abusing their passengers in the past four years, a CNN investigation found.

Employers be alert: 88% of your staff could be looking to leave

Moreover, at least 31 of Uber’s US drivers have been convicted of crimes ranging from forcible touching and false imprisonment to assault.

Here’s what could happen when women get their drivers’ licenses

This brand is giving away free cars to women in KSA