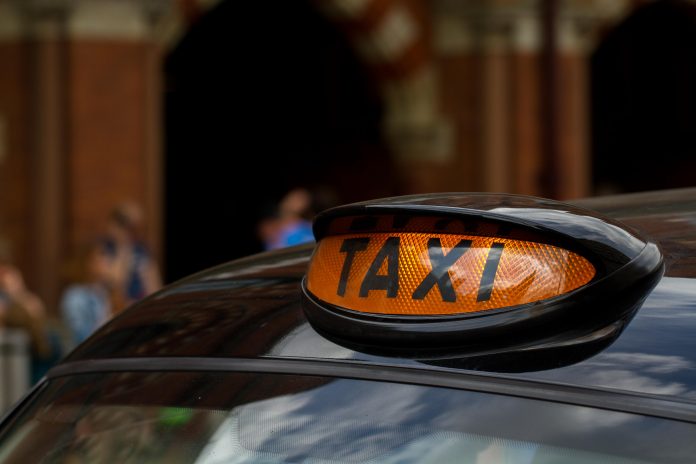 We’ve been hearing a lot about Careem and Uber recently, be it good news; like decreasing their fare prices, or be it bad news; such as fatal accidents and data breaches.

Now, Egypt has issued new regulations to govern ride sharing apps in a bid to further legalize the services.

According to Forbes Middle East, the new law stipulates that the ride-sharing companies have to obtain five-year renewable licenses for a fee of $1.71 million.

In addition, their cab drivers will have to pay annual fees to attain special licenses to work with these companies.

READ: This Arab country dominates the Muslim inbound and outbound

Local taxi drivers are frustrated and registered a complaint in March this year claiming that Uber and Careem drivers were using private cars illegally to run these services, Forbes reported.

The Egyptian Government listened to their complaints and passed a ruling halting ride-hailing services—Uber and Careem—in the region.

Later in the same month, another court put a stay on the ruling, allowing U.S.-based Uber and its Dubai-based competitor Careem to continue operating while the case is appealed.

A higher court is expected to hear the appeal later this week.

How did Careem receive the news?

Forbes reported Careem’s spokesman Murtadha Alalawi as saying: “Today’s vote and passage of the ride-hailing law marks a remarkable step for Egypt, Careem, and our region.”

“It is the first time in any of Careem’s operating markets that a regulatory framework for ride-hailing has emerged from a consultative legislative and parliamentary process,” the spokesman added.

“In passing the law, the Egyptian government and Parliament sends out a strong signal that Egypt continues to be open for business and investment and is a hub for innovation and the technology ecosystem,” he explained.

READ: Who is the one leader the majority of Arab youth are hinging their hopes on?

Egypt is Uber’s largest market in the Middle East, with more than 157,000 drivers and 4 million users, according to Thomson Reuters.

As stated by Reuters, Uber published a statement in which it said: “This is a major step forward for the ride-sharing industry as Egypt becomes one of the first countries in the Middle East to pass progressive regulations.”

“We will continue working with the prime minister and the cabinet in the coming months as the law is finalized, and look forward to continuing to serve the millions of Egyptian riders and drivers that rely on Uber,” Uber added.

Despite the political challenges, sweeping economic reforms and record inflation, Uber will continue to operate in Egypt, Reuters reported Uber as saying.

In October, Uber announced a $20 million investment in its new support center in Cairo, Reuters mentioned.

READ: Are car dealerships ready for the influx of women drivers in June?

This is not a first

Uber and Careem have faced regulatory and legal setbacks around the globe, especially in the Arab world.

Amid opposition from traditional taxi services, Uber has been forced to quit several countries, such as Denmark and Hungary, according to Reuters.

In September, Uber was stripped of its operating license in London over concerns about its approach to reporting severe criminal offenses and background checks on drivers.

In addition, Lebanon had its fair share of Uber problems, due to the horrific murder of Rebecca Dykes by an Uber driver with a criminal record.

Careem, on the other hand, dealt with a cyber-attack in January, which resulted in the theft of personal data of up to 14 million people from the Middle East, North Africa, Pakistan and Turkey.