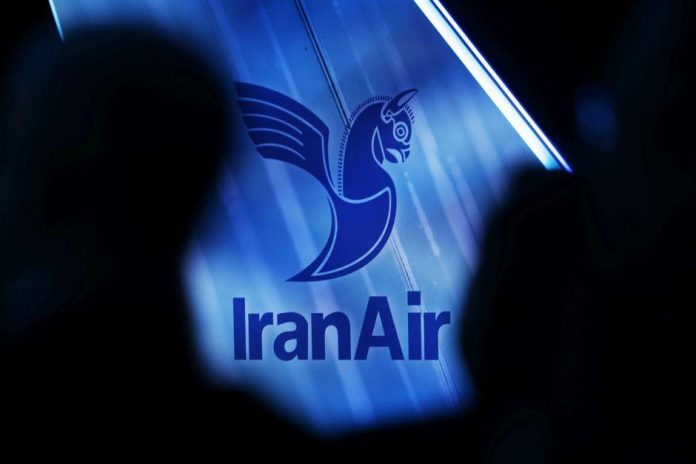 An IranAir logo is pictured as the company takes delivery of the first new Western jet, an Airbus A321, under an international sanctions deal in Colomiers, near Toulouse, France, January 11, 2017. REUTERS/Regis Duvignau

IranAir has taken delivery of its second Western jet under a nuclear sanctions deal with major powers, an Airbus A330 long-haul aircraft, the European planemaker said.

The A330 was handed over in Toulouse, France on Friday and joins a smaller A321 delivered to Iran earlier this year.

The A330 is expected to be used initially on European routes and on flights to Beijing and Kuala Lumpur.

At a later date, IranAir plans to use new long-haul jets to reopen routes previously closed because it had grounded some ageing Boeing 747s, IranAir Chairman Farhad Parvaresh told Reuters.

Delivery of the new A330 aircraft was held up by last-minute talks over its Rolls-Royce engines and spare parts, but comes in time for the Iranian New Year later in March.

The 238-seat aircraft delivered on Friday was originally built for Latin American airline Avianca but was bought back by Airbus after that airline negotiated a reduction in its orders.

Industry sources say Iran is expected to have negotiated a competitive price to take the surplus jet off Airbus’s hands.

“We are working very closely with Airbus and we are both very keen to stay on the schedule and to the contract that we made together,” Parvaresh said.

IranAir is also in talks to finalise a deal to buy 20 aircraft from European turboprop maker ATR.