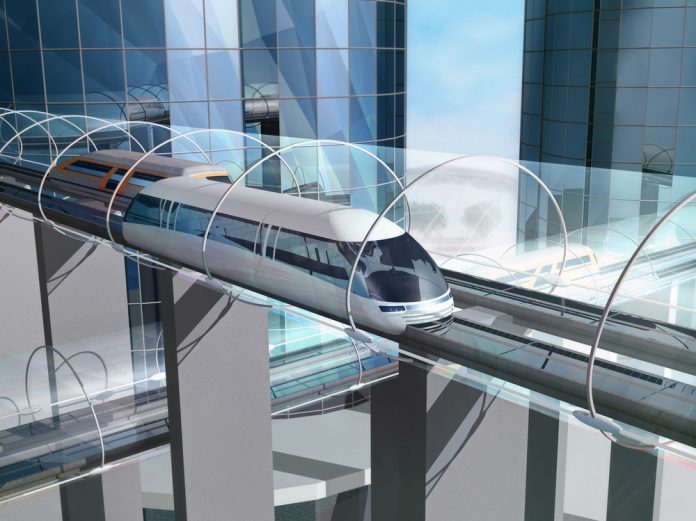 In the past few weeks, we have had significant announcements from both Hyperloop TT and Virgin Hyperloop One, both separate companies working under Elon Musk’s Hyperloop idea.

There is no doubt that Naysayers may tell you that Hyperloop’s safety concerns and cost are all downsides, but Virgin Hyperloop One Chief Technology Officer (CTO) Josh Giegel is here to tell you otherwise.

Will we soon see Skype making its BIG UAE return?

In a recent Interview, Giegel said that a ticket would cost as much as other available transportation options, saying they “will not be significantly different than that of existing rail networks or air travel.”

World’s ‘most profitable company’ appoints FIRST woman as board member

That’s not the only reason you might use Hyperloop, for Virgin Hyperloop One will be partnering with major logistic businesses such as DP World Cargospeed, a firm that will build high-speed delivery systems using hyperloop technology.

“It’s moving at the speed of flight, for the cost of trucking,” Giegel said. “You could put a central distribution system in Dubai, and be able to distribute all your goods, within a couple of hours, all throughout the GCC.”

Quicker internet means more business. So, what are you waiting for?

Giegel said in the interview that talks about a “new idea” on how cities are designed and how they will function.

Advanced transportation is set to play a prominent role in transforming our cities and future.

Soon we will have a new idea of cities, like a city of factories, rather than a small residential city.

With Hyperloop you can live, for example, in Ajman, where rents are cheap and commute for about 15 min to Dubai where you work.

This market will attract annual growth of $125m until 2022

By also committing to the near future on building a 10 km test road near Dubai and Abu Dhabi Hyperloop can be now tested in how well it functions.

Bill Gates, Founder of Microsoft, during a Reddit “Ask Me Anything” session, was asked what he thought would be the future of transportation.

He said: “I am not sure the Hyperloop concept makes sense — making it safe is hard,” and added, “I think electric cars and autonomous vehicles will be great things.”

Fly supersonic at 5 times the speed of sound, pay business...

Is Elon Musk’s Tesla brand success grinding to a halt?