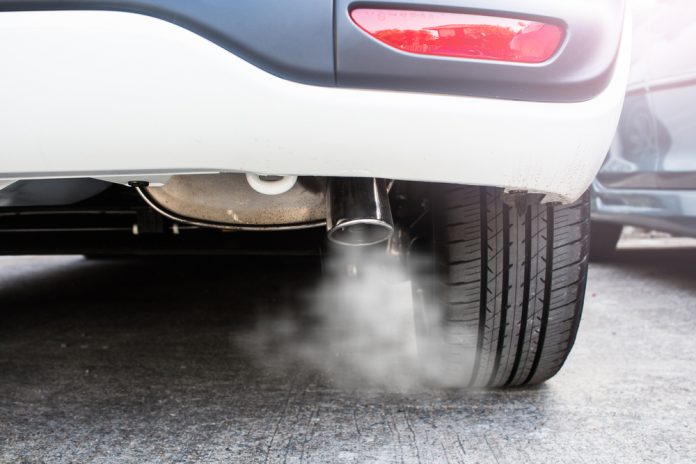 Imagine this: You are getting an amazing used Ferrari that has not racked up too many kilometers on the road. Guess what: just before you bought it, it got modified to show a low less distance than it travelled.

That was the case when in late 2015 one technician utilized the ‘Deis Tester,’ an electronic device for the diagnostics of electronic control units (ECU), to reset the odometer on a 2015 Ferrari to “0”, erasing any road marks that car’s tires had left anywhere.

Some car companies have been at the center of attention for some time; whether for crashing in autonomous cars (Tesla) or fiddling with odometers to deceive the customer.

However, Nissan says its emissions data had been deliberately “altered,” or in other words sending the message across that attempts to sue them for breaching environmental regulations will only lead to them denying any involvement in these practices.

Read: What Aramco IPO? It may never happen, and here’s why

A case of who dunnit

According to British Sky News, Nissan claims it does not know how many cars were affected.

The company which makes the Leaf electric vehicle uncovered the issues during voluntary testing after its inspection process was deemed faulty by the government.

In a statement, Nissan said it found “exhaust emissions and fuel economy tests that deviated from the prescribed testing environment,” and inspection reports were created “based on altered measurement values.”

Last September, Nissan admitted unqualified workers had been carrying out final inspections at the end of production lines. The company said those illegal inspections might have dated back to 1979 at its plant in Tochigi.

Nissan is not the first manufacturer to admit falsifying emissions tests.

VW later also admitted that the so-called defeat devices were fitted to more than 11 million of the group’s cars worldwide, including 1.2 million in the UK.

The fallout cost VW more than $30bn to date – the bulk of that sum in the US where, in May, prosecutors filed criminal charges against former VW boss Martin Winterkorn.

Other ways to cheat

No emissions, but still problems. Tesla’s has voluntarily recalled 123,000 Model S vehicles because of an issue with the power steering component in March.

Tesla, a fully electric car, will never have to cheat on emission numbers, but it still left certain customers cheated.

Yes, the company did fulfill their self-proposed goal to manufacture 5,000 upper tier Model 3 cars per week for the masses. However, these cost $65,000.

Tesla’s production of “mass market Model 3 cars” has been plagued ever since its founder Elon Musk’s self-imposed beginning of the year goal of producing 5,000 Model 3 Teslas per week, including the lower-priced model, according to Bloomberg.

Musk has acknowledged the production struggles on Twitter, where he discussed sleeping at the factory while also blasting out photos of the tented assembly line, as well as armies of seats and other car supplies destined for Tesla cars.

The company has focused on Model 3 options with prices in the $65,000+ range, as opposed to the more affordable $35,000 base model, which it has yet to begin building.

Elon Musk has been at the center of attention for some time. Whether he lied to consumers about the company’s capabilities or his own, we have to wait and see if Tesla will roll out a Model 3 at the $35,000 price tag.

7 most luxurious cars on display at Dubai Motor Show 2017