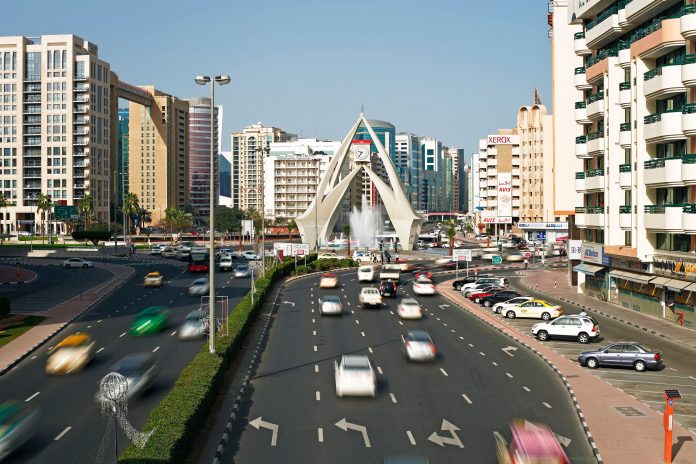 Remember the 2014 days when you had to spend a fortune to get from one place to another in your car?

Well, we will, unfortunately, witness these dark days return, as Brent Crude oil, the international benchmark for oil, is expected to reach $100 per barrel, according to Bank of America.

READ: What nuclear race? This is an oil race for supply supremacy

Prices are rising and so are concerns

Oil prices rose on May 10, heading for their largest weekly increase in a month, as the market prepared for potential disruption to crude flows from major exporter Iran in the face of US sanctions.

Bank of America Merrill Lynch raised its Brent Crude forecast by $5 to reach $75 for this year and $90 by the second quarter of 2019, as oil stocks in developed economies fall below 5-year levels, with the caveat that prices might jump much higher in a shorter timeframe.

“We also introduce a 2Q $90/bbl Brent price target for 2019 and see a risk of $100/bbl oil next year, although we are concerned that these market dynamics could unfold over a shorter timeframe,” Francisco Blanch, Managing Director at Bank of America Merrill Lynch, said in a note on Wednesday.

READ: Warning! Stocks around the GCC are taking a hit

Production down, tensions up

The strategists pegged this forecast on stronger global economic growth, which should increase oil consumption.

At the same time, geopolitical issues from Venezuela to Iran could keep a lid on exports.

Brent Crude and the American benchmark for oil, West Texas Intermediate, rose to three-year highs on Wednesday after President Donald Trump announced plans to withdraw the US from the Iran nuclear deal.

The OPEC’s initial agreement was necessitated by the oversupply of oil that drove prices lower.

Although Blanch expects OPEC to taper on its agreement starting next year, the higher production would not be enough to avoid a drop in inventories.

North American producers may also scale back production, although out of necessity, according to Blanch.

Several parts of the oil-supply chain are under strain, including trucking and rail.

A glimpse of hope

“In short, the micro drivers of the oil market remain positive, as long as global demand does not suffer from the ongoing threats of trade wars and policy uncertainty,” Blanch said.

“With stocks falling quickly during the course of the next 18 months, we would expect continued upside pressure on crude oil prices and see Brent averaging $75/bbl in 2019 compared to $70/bbl this year.”

$100 oil could provide a further boost for energy stocks.

Higher oil prices have already propelled the S&P 500‘s energy sector to the top of the leaderboard over the past month, and the sector is up by nearly 6% year-to-date.

Barclays Bank plc, which has a more subdued Brent Crude price forecast of $72 per barrel on average until 2022, also believes oil prices could react to geopolitical risk that has been reintroduced into the global oil market, according to the Financial Post.