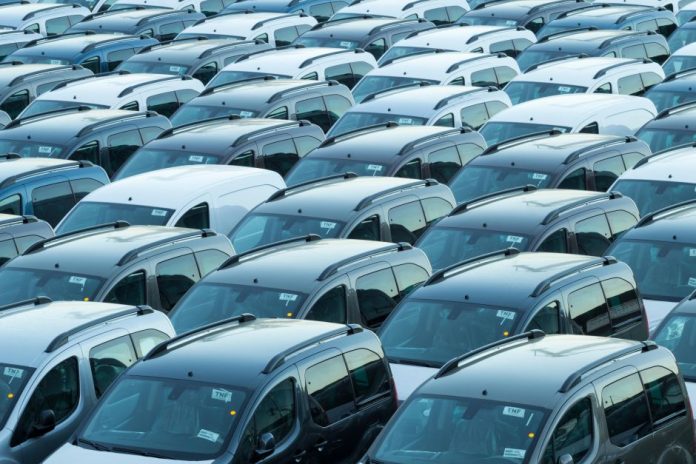 * Passenger car sales will continue to remain under pressure in 2017

* Advent of connected vehicles expected to revolutionise the industry

Abu Dhabi is the latest city in the GCC region to announce its plans for a new public transportation infrastructure project. The emirate has signed agreements with a California-based company to build a hyperloop link to Al Ain, which is located nearly 160 kilometres away from the UAE’s capital.

Dubai has already started homework for its own hyperloop network. There are a number of rail and metro projects underway in the region such as Mecca-Medina high-speed rail link, extension of Dubai Metro, Etihad Rail, Qatar Rail and Doha Metro among others.

These new public transportation projects are inevitable, as the countries that have high population growth and these projects are vital for their economies.

But on the receiving end will be the region’s automobile industry, which is already facing a slowdown amid a weak economic environment and low oil prices, as consumers scale back new car purchases.

Dubai-based investment banking advisory firm Alpen Capital says that passenger car sales will continue to remain under pressure this year after a poor 2016.

Expanding consumer base, growing wealth of population, rising disposable income, lower cost of vehicle ownership, attractive insurance and financing options and availability of low-cost fuel have all driven sales of new vehicles in the region.

But the challenging macroeconomic environment, increase in prices of petrol after removal of subsidies, the appreciation of Japanese yen, Korean won and euro that made imports costlier, stricter government regulations and a thriving used-car market are posing serious challenges to the industry.

Although vehicle sales in the GCC are have remained subdued during 2016 and will be under pressure in 2017, the automobile sector is poised for growth in the coming years to 2020.

These significant trends will come for the rescue of the region’s ailing auto sector:

Increasing popularity of Chinese brands: While the Japanese brands of vehicles remain popular in the GCC and the high-end market continues to be dominated by European makes, Chinese brands are fast closing the gap with low pricing and less maintenance cost.

Vehicle customization: The UAE is witnessing a growing trend of vehicle customisation, as can be seen by the growing number of car accessory outlets across the country.

Increasing adoption of technology: The rising number of tech-savvy people and use of social media for reviews and recommendations have encouraged the automobile dealers to establish online presence. On the other hand, the Internet, combined with new technologies, is revolutionising the automobile industry, with the advent of connected vehicles.

Uber will be flying over your head soon or will it?

What are airlines’ early presents to you as we near the...