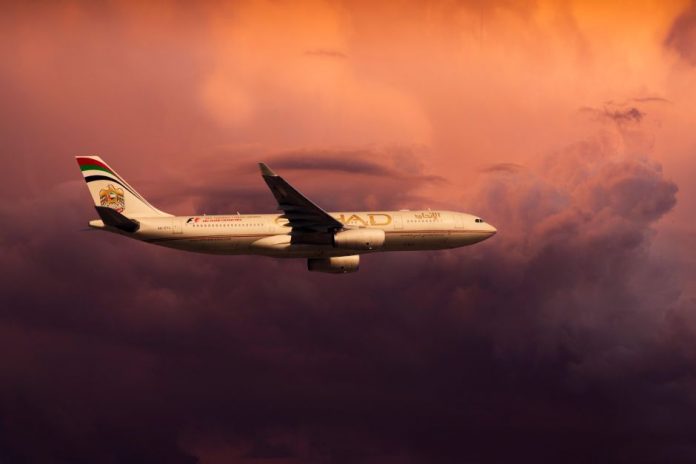 Gulf carriers are under pressure to adapt to slowing growth after years of rapid expansion. Two weeks ago, Etihad said it was conducting a company-wide strategic review and Hogan would step down in the second half of 2017.

The review could include adjustments to the network of equity partnerships with other carriers that Hogan used to engineer Etihad’s rapid growth.

“We remain optimistic and have every belief that our robust business model will succeed and, most importantly, stand the test of time,” Hogan said in an emailed statement.

Two of the major airlines in which Etihad has invested, Air Berlin and Alitalia, are losing money, adding to pressure on Etihad’s earnings caused by slowing growth in the Middle East’s aviation market.

Etihad said annual passenger traffic growth slowed in 2016. It carried 18.5 million passengers, up six percent on the previous year, but down from 17 percent growth in 2015.

It was Etihad’s slowest annual passenger growth rate in at least the past seven years, though it has added over 11 million passengers during the period.

Equity and codeshare partnerships contributed 5.5 million passengers onto Etihad flights in 2016, an increase of 9 percent on the previous year.