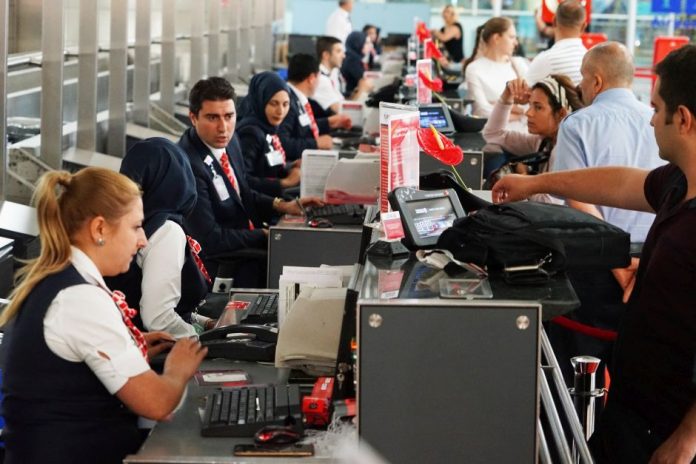 Dubai’s Emirates Airline and Turkish Airlines have become the latest carriers to be exempted from a ban on laptops inside cabins on flights to the United States.

Abu Dhabi-based Etihad Airways announced on Tuesday that its hub airport had been cleared to lift the ban after implementing extra security measures.

In March, the US government imposed restrictions on electronic devices carried by travellers coming to the US from 10 airports mainly in the Middle East and North Africa in response to unspecified terror threats.

“Effective immediately laptops & electronic devices can be taken onboard all Emirates flights from Dubai to the US,” the airline tweeted on Wednesday.

Emirates, which flies to 12 US cities, had announced in April that it was going reduce flights on five US routes from the following month citing a drop in demand after heightened restrictions imposed by President Donald Trump’s administration for travellers from Muslim-majority nations.

‘‘During 102 days,  81,736 electronic devices were carefully collected from our passengers at gates by our staff and carried in overprotected baggage on 1,087 flights to the US,” said M. İlker Aycı, Chairman of the Board and the Executive Committee of Turkish Airlines, after lifting the ban on this first flight.

“I would like to express my  gratitude to all my colleagues who carried out this operation with a sense of mission  and sensibility,” Aycı added.