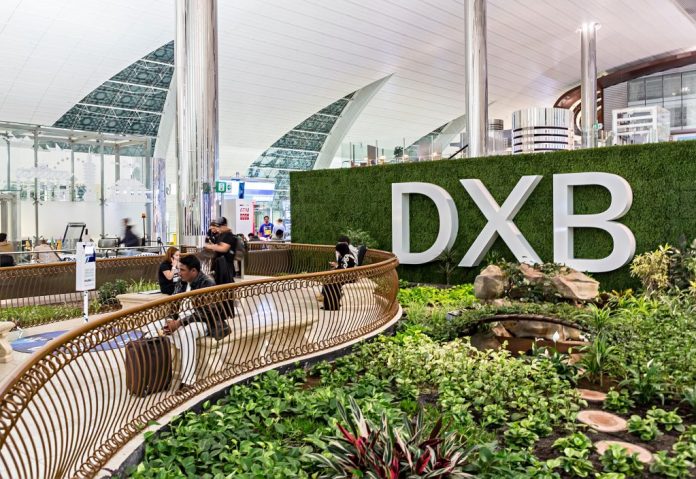 Propelled by a double-digit surge in traffic in June, passenger numbers at Dubai International (DXB) topped 43.7 million in the first half of 2018, according to the traffic report issued today by operator Dubai Airports.

READ: Top 5 hotels that will make you want to live in them forever

The average number of passengers per flight during the month stood at 213 compared to 203 during the same month in 2017, a growth of 4.9%.

Back in June, DXB’s operator had revealed that 1.1 million passengers were expected to visit in 3 days, between July 5-8, marking the start of the summer holiday rush.

READ: There’s no shortage of rooms in the hotel business, but where is the staff?