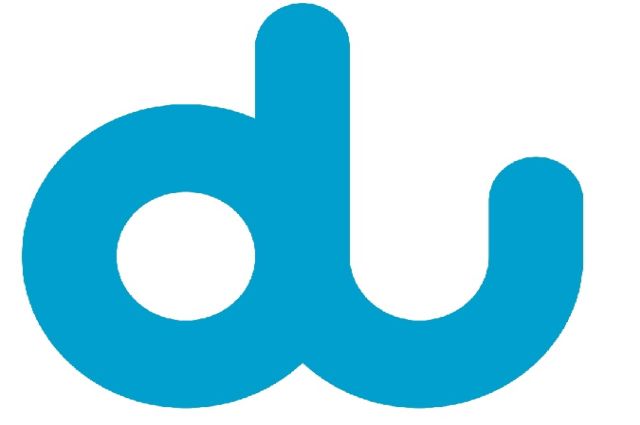 Du, the United Arab Emirates’ second biggest telecommunications operator, said on Tuesday (March 1) its board had proposed an annual dividend of 43 fils per share, and that its net profit for the year had been cut by higher royalty payments to the government.

In mid-February, the company reported a 10.1 per cent fall in net profit for the fourth quarter of 2015.

“An increasingly competitive environment saw total revenue edge lower in the fourth quarter and a significant 30.1 per cent rise in the amount of royalty paid to the government meant net profit after royalty declined on the year,” said Osman Sultan, chief executive of the company.