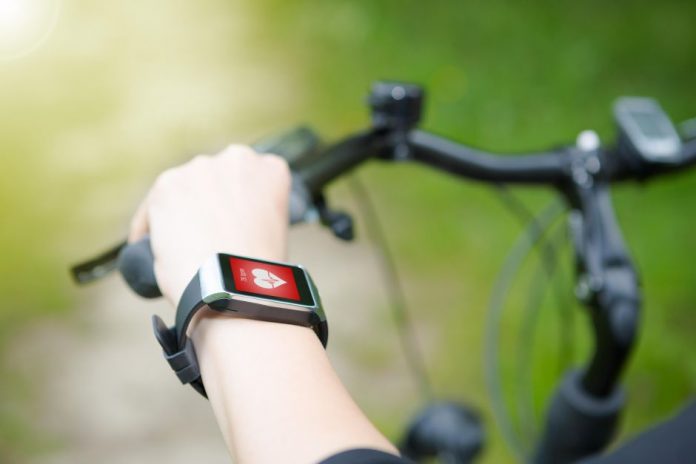 Okay, it’s more bike than car, and, yes, it can also fly, but Dubai Police’s latest addition to its already Impressive fleet of cars is definitely super.

Joining the line up of supercars that include a Bugatti Veyron, Aston Martin One-77 and Lamborghini Aventador, among others, is the hoverbike.

The police hoverbike, announced at this month’s GITEX, uses electric power to fly a pilot at up to 70 km/h (43 mph), with a programmed maximum height of 5 meters (16 ft).

According to technology platform New Atlas, the hoverbikes – based on the Russian Hoversurf Scorpion 3 drone – will fly at a top speed of 100 km/h for 20 to 25 minutes, with recharge time at approximately 3 hours. The batteries can be replaced to keep the hoverbikes in the air, if necessary.

Hoverbikes boast the same concept as air taxis, which were recently tested in Dubai.

“The air-taxi has a variety of unique features that include top security and safety standards, and multiple redundancies in all critical components such as propellers, motors, power source, electronics and flight controls,” explains Mattar Al Tayer, Director-General and Chairman of the Board of Executive Directors of the Roads and Transport Authority (RTA).

He adds: “It is also fitted with optional emergency parachutes, nine independent battery systems and a battery quick-charge and plug-in system, which takes two hours to reach full charge in the prototype version, a time that will be significantly reduced in the production version.”

Air taxis are designed in a safe manner and hoverbikes will likely be the same. But a few studies conducted on the topic voice some concerns that still need to be addressed, so what are they?

A study by New Atlas notes that, in most of the countries, it is currently illegal to fly sub-2kg consumer grade camera drones, like the DJI Mavic, over a crowd, because they sometimes fall from the sky, and 2 kilograms with fast-spinning blades are already a huge liability if it lands on somebody’s head from any height.

“The idea of flying these hoverbikes, in the embryonic state this tech is in, with their max flight load of 300 kilograms and two-foot spinning propellers, over traffic or anywhere near people for fast response crime fighting… It’s so vastly irresponsible that it’s hard to believe a police force would have anything to do with it,” it said.

But these new sci-fi techs are not really specific to Dubai. In fact, Dubai may have looked at other examples, prior to starting its own hoverbike and air taxi experiences.

That’s not the only technology-driven solution for emergency services to be used in Dubai, however.

Director of Smart Services Department at Dubai Police, Brigadier Khalid Nasser Al Razooqi was quoted by the media as saying that the force was introducing a smart electric motorbike with multiple cameras to capture reckless drivers, as well as small driverless robotic vehicles equipped with biometric software.

“The driverless robotic vehicles can recognise people in any area and identify suspicious objects and can track suspects,” he said.

“It will be deployed at tourist destinations in Dubai. It has cameras and will be linked to the command room.”

However, it looks like flying will be the next new trend in the emirate in the coming years, with the recently concluded test-drive of an autonomous taxi drone at the JBR area in Dubai on September 26.

Read: Pilotless planes ready for take off. Are you on board?

61% of Saudi women plan to apply for driving license