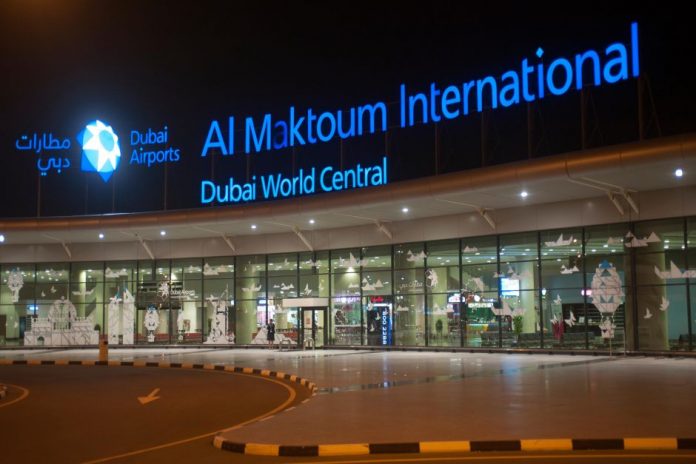 Dubai is finalising a $3 billion, seven-year syndicated loan needed to back the expansion of Al Maktoum International Airport and plans to sign the facility over the next few weeks, banking sources familiar with the situation said on Monday.

The airport expansion is one of three major infrastructure projects that the government of Dubai is backing with debt funding, together with the building of Dubai’s Expo 2020 exhibition site, estimated to require a total of about $7 billion, and an extension of Dubai’s metro system, which requires a $2.8 billion loan.

The airport loan, split into a $2 billion conventional tranche and a $1 billion-equivalent local currency Islamic tranche, covers the first financing portion of the $35 billion airport expansion, which is expected to take 12 years to complete.

The loan, coordinated by HSBC, offers a margin of 200 basis points across both the international and local tranches, one source close to the situation said.

A spokesman at Dubai’s Department of Finance declined to comment.

Once expanded, the airport will be the world’s largest passenger and cargo hub, with the capacity to handle more than 220 million passengers and 12 million tonnes of cargo per year, according to a government statement.