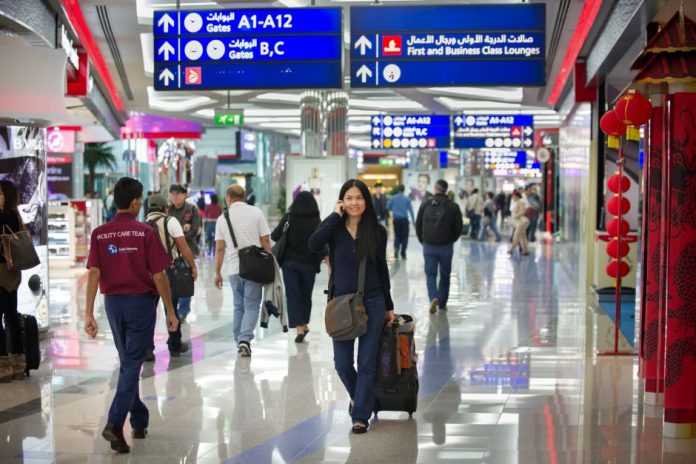 * Saudi Arabia was the second largest source with 469,483 passengers

Passenger traffic at Dubai International Airport, the world’s busiest for international travel, rose 9.4 per cent in November from a year earlier to 6.58 million people, the airport’s operator said on Wednesday.

In the first 11 months of 2016, traffic grew 7.0 per cent to 75.95m people. The increase was partly due to growth in flights to and from India, after carriers including Spice Jet, Jet Airways and Air India launched new services and increased capacity this year.

“We are very pleased with the overall growth at DXB in general and passenger traffic in particular, with average monthly traffic nearing 7 million passengers this year. Considering the seasonal rush of travellers we experienced at DXB during the holiday season in December, we are all set to achieve impressive annual growth yet again,” said Paul Griffiths, CEO of Dubai Airports.

Is Elon Musk’s Tesla brand success grinding to a halt?