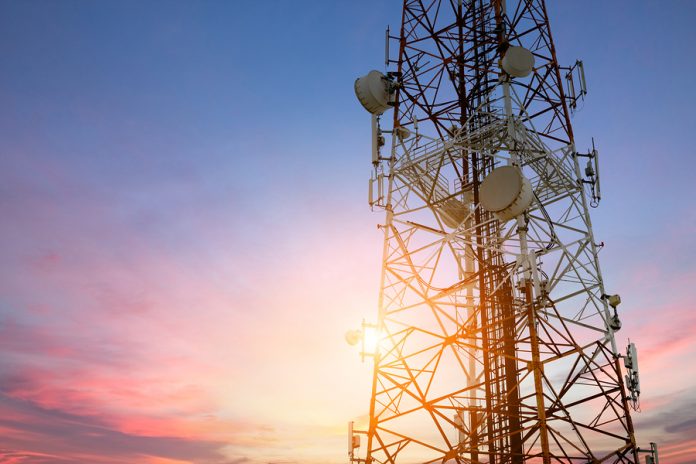 UAE telecom provider du has reported a 10.1 per cent drop in its fourth-quarter net profit.

The firm made a net profit of AED461.0 million in the three months to December 31, down from AED512.7m in the same period a year earlier. It had reported declining profits in the preceding four quarters as well.

One of the only two telecom service providers in the UAE, du provisioned 20.6 per cent of its net earnings as royalty fees to the government last year.

However, annual revenue for 2015 rose 0.8 per cent to 12.34bn. This compares with AED12.24bn a year ago. The company said the government’s “My number, My identity” initiative, which requires people to register their numbers, had weighed on its revenues for the year.

du came into existence in February 2006 but entered the market in 2007, breaking the Abu Dhabi-listed Etisalat’s monopoly – until then, Etisalat had been the sole telephone and telecommunications provider in the country since 1976.