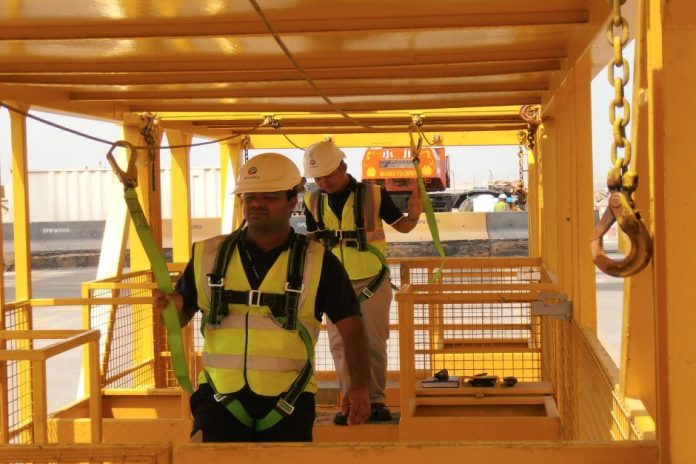 The Dubai-based company handled 63.7 million twenty-foot equivalent units (TEU), largely driven by strong growth in the Asia-Pacific and Europe, it said in a statement.

Consolidated volumes, at terminals over which DP World has control, declined .1.6 percent on a like-for-like basis to 29.2 million TEU. On a reported basis, it increased 0.4 percent, DP World said.

“We are pleased to see volumes stabilising in the UAE and as we look ahead into 2017, we expect our new developments in Rotterdam (Netherlands), Nhava Sheva (India), London Gateway (United Kingdom) and Yarimca (Turkey) to drive growth in our portfolio.”

“We will continue to maintain capital expenditure discipline by bringing on capacity in line with demand, while focusing on targeting higher margin cargo, improving efficiencies and managing costs to drive profitability. Given the resilient volume performance of our portfolio, we are well placed to meet full year 2016 market expectations,” Bin Sulayem added.

3 reasons why MENA is not ready for TeslaGulfRetail