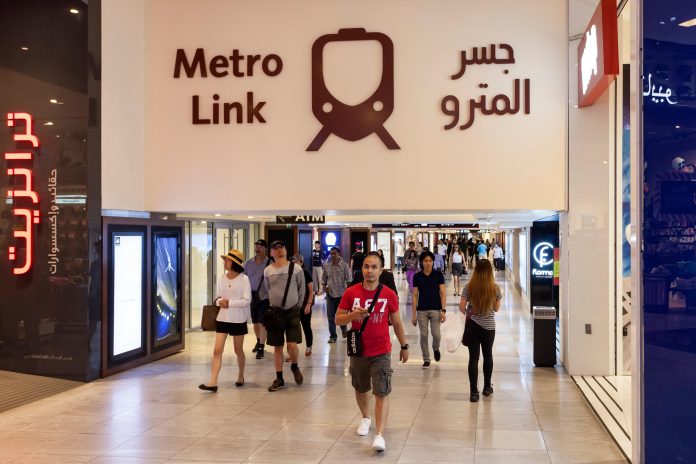 Whether you are a UAE resident simply looking for a ride to work or a tourist wondering if the bus or metro is better, cabs and transportation services are a significant part of your day.

After the ride-hailing app Uber declared a change to its fare structure on all trips in Dubai, GulfRetail.com went looking for the best and cheapest ways to travel inside the UAE.

REVEALED: The most visited country by MENA travelers.

In a statement issued by Uber, it revealed what its new fares were set to be, “effective immediately.”

The new fare will change based on the day of the week, time of the day and holidays.

The following table showcases the new changes as published by Uber:

“Uber remains committed to providing you with the best quality service at any time of the day. We look forward to keeping Dubai moving,” it said.

RELATED: 14 million affected by Careem data breach. Are you one?

According to the fare breakdown on the Careem App in addition to information acquired from its Facebook page, these are the prices:

With the new fare prices applied by Uber, Uber is looking cheaper than Careem.

When asked on different social media platforms, the UAE residents almost always preferred normal taxis over Uber and Careem, with different comments explaining the reasons, such as “Uber and Careem are used for luxurious purpose,” posted on TripAdvisor.com, the world’s largest travel site.

What about public transportations in the UAE?

According to the Roads & Transport Authority (RTA), Dubai’s local public transport is operated by the RTA and consists of the metro, buses, water buses, and trams.

Here are the most used transportation means in Dubai, ranked from the cheapest to the most expensive:

“Dubai’s network of buses is quite extensive and buses are a great connection point from the metro to your destination,” according to Living in Dubai, a UAE-based blog post.

“They are very affordable, accept Nol cards as a form of payment, and can get you to destinations that the Metro does not reach,” they added.

The bus ticket prices range between $2 and $7 depending on the distance of travel.

2-Dubai Metro
Dubai Metro, as reported by Emiratis on TripAdvisor, is clean, safe, comfortable, affordable and covers a huge territory.

Nol cards or fare cards are used to ride the metro, according to DubaiFAQs guide to Dubai, but you need to charge it with corresponding e-money, which varies from $6/day to 30$/week, valid for all zones.

Public taxis in Dubai are relatively cheap, well maintained and strictly regulated by the Dubai Road and Transport Authority (RTA). All taxis are metered.

Taxi fares charge $3 as a minimum charge and $1/km; e.g a trip from Dubai Marina to Dubai International Airport will cost around $22, more or less depending on the time of the day, tolls, available routes, and others.