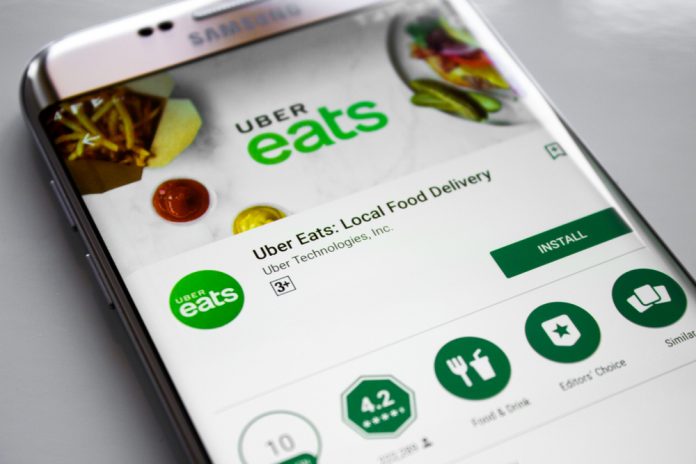 Reuters reports that Careem has a growing appetite to expand and is in talks with investors to raise as much as $150 million.

We hear that the online food delivery sector is quite lucrative actually. Analysts from professional services firm KPMG say that in their recent study in the region, 60% of smartphone users have a food-related app on their devices, and 50% of this use it to order online.

Two sources from within Careem have told Reuters that the ride-hailing company is looking to expand its business into the realm of food delivery. This would help the Dubai-based service enter a market already dominated by Kuwait-based Talabat, Deliveroo, Zomato, and UberEATS.

This decision comes after Careem acquired RoundMenu in February, a Middle Eastern online restaurant directory and reservation platform and app. It’s clear now that Careem was acquiring the infrastructure for online food delivery ahead of its new venture. This should make the expansion go relatively smoother, with decreased set-up costs.

Their new service, CareemFood, will be launched in Pakistan as soon as September and then in the United Arab Emirates, Saudi Arabia, other Gulf countries, and Egypt, a second source told Reuters.

Careem will be bringing a new service to all of its 24 million users.

There has been a recent report by Bloomberg that revealed Uber could be in talks to acquire their Dubai-based competition. No actionable decisions have been made yet.

Uber steps up to the plate

Uber also remains dedicated to scaling up its food delivery business, Uber Eats, which is the fastest-growing meal delivery service in the US and already profitable in 40 US cities.

It already has beaten Careem to the food table whilst an ever-more competitive environment, with some carmakers such as BMW offering their own ride-hailing service, could grow this market even further.

Both Uber and ‘hail a cab’ company Lyft are showing interest in acquiring crowdsourced bus startup Skedaddle, according to TechCrunch.

The bus service is suited for gatherings, where a group of people is looking to go to the same place, such as a concert or a touristic site. The service is definitely more niche than something like regular-old Uber. Once enough riders sign up for a particular ride, it is booked.

There is no such culture yet in Dubai, with most people either opting for a private cab or drive themselves, and waiting for a bus to fill up may not be the most ideal situation.

After Airbus, Iran in aircraft deal with ATR?GulfRetail