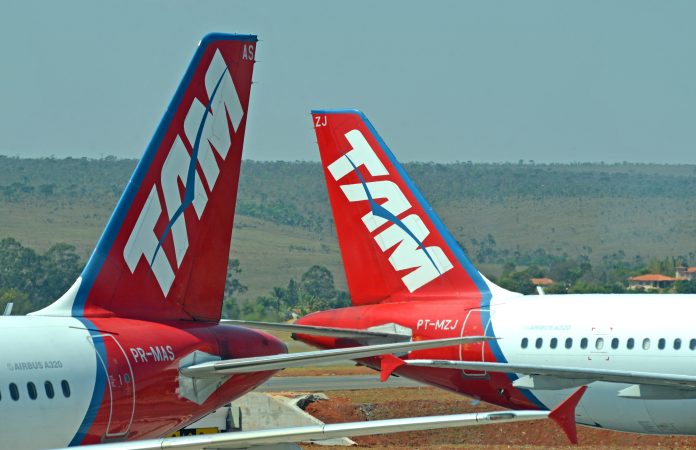 LATAM Airlines said on Wednesday that Brazil’s competition regulator Cade has given the green light for Qatar Airways to purchase a stake in the Chile-headquartered regional carrier.

Qatar Airways in July agreed to acquire up to ten per cent of LATAM’s total shares following a capital increase of $613 million, through the issuance of new shares at $10 per share.

LATAM said it will now move forward with the planned capital increase, which it had said late on Tuesday would be delayed as it awaited for the approval from the Brazil’s Cade.

The controlling shareholder families of LATAM have agreed to the transaction.

Latin American airlines have struggled as a global commodities downturn sapped growth and weakened currencies, but the region’s growing middle class and untapped potential still make it an attractive target for foreign carriers.

LATAM was formed in a tie-up between Chile’s LAN and Brazil’s TAM in 2012, giving onetime investor darling LAN access to the region’s biggest market before US carriers could swoop in.

Fly supersonic at 5 times the speed of sound, pay business...