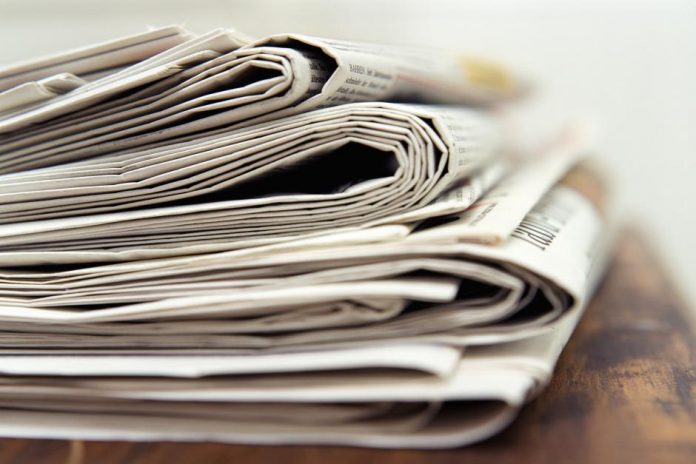 US-based Six Flags Entertainment Corp is expanding into Saudi Arabia and will open approximately three parks by 2020 or 2021, each at a cost between $300 million and $500m to build.

Saudi, Russia energy ministers may meet in Doha ahead of OPEC

Saudi Arabia’s and Russia’s energy ministers may meet in Qatar this week on the sidelines of an energy forum held in the capital, Doha, as OPEC and non-OPEC members try to curb oil output.

(For more on this story)

Snapchat has filed for IPO: Sources

Messaging app Snapchat has confidentially filed with the Securities and Exchange Commission (SEC) for an initial public offering (IPO), sources familiar with the matter told Reuters on Tuesday.

BMW to use Emirati aluminum to produce high-performance engines

Upcoming BMW models may have an Emirati element as the Emirates Global Aluminum (EGA) is set to supply aluminum to the German automaker for use in the manufacture of top engines.

Google announced plans to add a new building to its London complex that will house thousands of extra engineers, in a move seen as a commitment to post-Brexit London.

US House of Representatives authorises sanctions on Iran and Syria

The House of Representatives voted 419 to one for a ten-year reauthorisation of the Iran Sanctions Act, or ISA, a law first adopted in 1996 to punish investments in Iran’s energy industry and deter Iran’s pursuit of nuclear weapons.

Lawmakers also passed by voice vote a bill that would sanction the government of Syria and its supporters, including Russia and Iran, for war crimes and crimes against humanity.