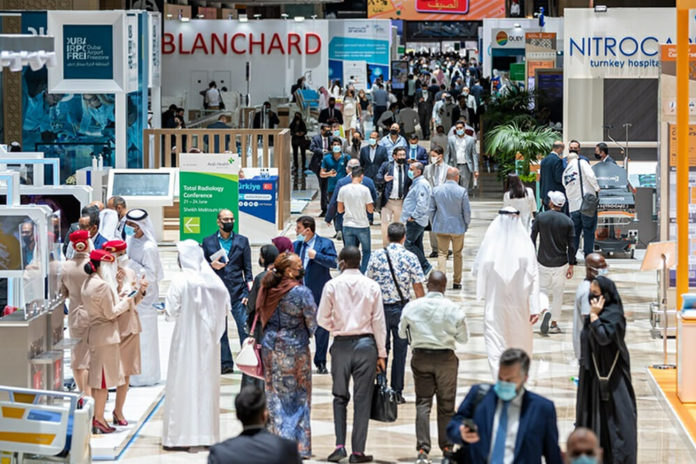 Arab Health and Medlab Middle East, the leading exhibitions for the healthcare and laboratory industries in the MENA region, generated AED767.7 million ($207 mn) of new business deals during the live, in-person element of the show last month.

During the four-day showcase, inaugurated by H.H. Sheikh Ahmed bin Saeed Al Maktoum, Chairman of Dubai Civil Aviation Authority and Chairman and Chief Executive of Emirates Airline and Group, the exhibitions welcomed 22,800 visitors from 172 countries who connected with 1,700 exhibitors. A total of 61 countries were represented by exhibitors, which included 30 international pavilions.

Wouter Molman, Executive Vice President for Informa Markets, said: “Arab Health and Medlab Middle East have been a resounding success this year and underscored the importance, and perhaps, more importantly, the demand, to host live and in-person events once again. Our overarching goal was to create a platform that was conducive to facilitating business deals by providing an opportunity to make connections, network, and ultimately to support global healthcare recovery.”

Deals completed during the event included a collaboration between American Hospital Dubai and Etisalat Digital to enhance the patient experience by utilizing multiple digital technologies. The Ministry of Health and Prevention, the EHSE, the DHA, and DoH also signed a bulk purchase agreement for medicines and medical supplies.

Vincenzo Ventricelli, CEO, Philips Middle East, Turkey & Africa, said: “We’ve been very pleased with the positive feedback we’ve received during the show. Not only have customers been willing to come to the event, but they are also happy to engage, discuss, and make decisions in a face-to-face environment. This means business is being done faster and better.”

As part of the online element of the show, 19,699 visitors attended from countries including Chile, Congo, Mauritius, Zambia, Bolivia, Costa Rica & the Dominican Republic, totaling over 31 countries who were only represented online thanks to the virtual aspect of the exhibitions. A survey of online participants revealed that 47% of online attendees had never attended either show in the past.

“These results underscore the importance of our online event by providing an opportunity for an even greater audience to participate. While the physical events remain a strong and impactful platform, which resulted in millions of dirhams worth of business generated at the in-person shows, the online element has so far facilitated over 46,300 unique connections from around the world,” added Molman.

The 2022 edition of the show, which returns as a co-located event for the healthcare and laboratory industries, will take place from 24 – 27 January at the Dubai World Trade Centre. 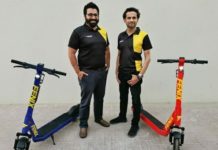 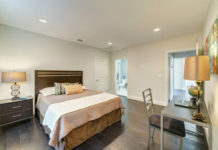