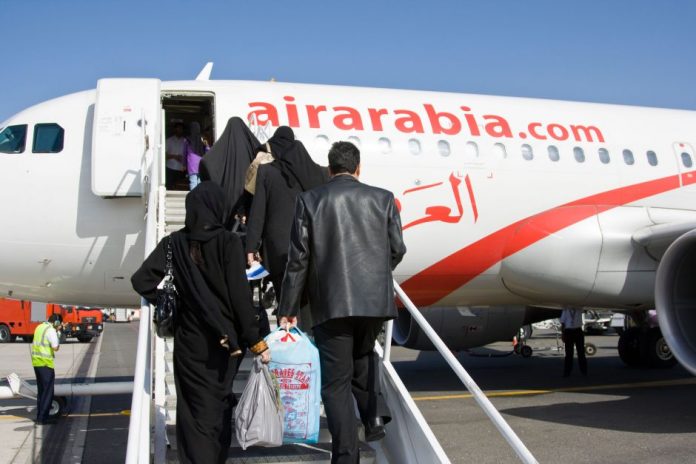 The Sharjah-based firm made a net loss of 38.6 million dirhams ($10.51 million) in the three months to Dec. 31, according to Reuters calculations based on its financial statements. This compares with a profit of 55.9 million dirhams in the corresponding period of 2015.

Air Arabia’s 2016 net profit attributable to owners of the company was 490.4 million dirhams, down from 511.3 million dirhams a year ago, it said in a bourse statement.

“The fourth quarter of 2016 was impacted by deteriorating yield margins that the industry in general and the Middle East region in particular is witnessing,” chairman Sheikh Abdullah Bin Mohammad Al Thani said.

“The solid operating metrics and high seat load factor that Air Arabia achieved in the fourth quarter were impacted by a continuous drop in yield margins as a result of the overcapacity deployed in the market and the slow growth environment in major economic hubs.”

Air Arabia said it flew 2.1 million passengers in the fourth quarter, up 6 percent from a year earlier.

The buyer’s checklist: How to buy a car in the UAE