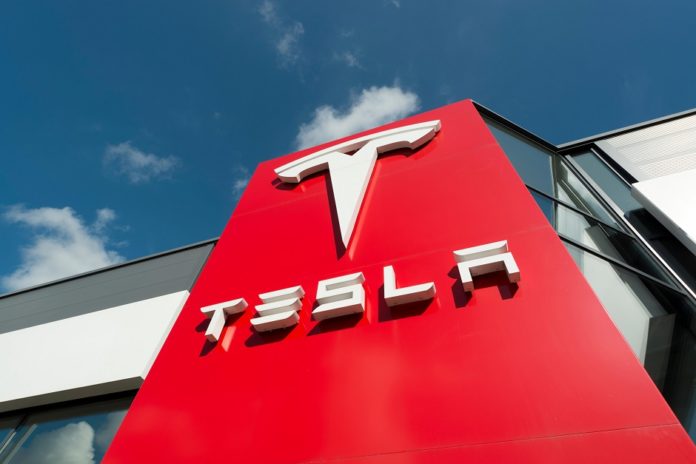 Tesla plans to go private just got bumped pending a US Securities and Exchange Commission (SEC) investigation on multiple fronts, including one tied to claims CEO Elon Musk about securing funding for company’s plans to exit the stock market and go private.

Fortune reported that Wednesday’s price drop of as much as 4.5% wiped out last week’s advance fueled by Musk’s tweets and reports that Saudi’s wealth fund bought a stake in the company.

Fox Business reported that the SEC sent a subpoena signaling the agency’s investigation had reached the formal stages.

Related: Even if it wanted to, can the Saudi PIF buy a large stake in Tesla?

On August 7, the Tesla founder and CEO announced he was considering taking the company private at $420 per share. The tweet raised the interest of the Securities and Exchange Commission and resulted in lawsuits from investors, according to PC Mag.

Autonews.com reported that at the center of the Tesla controversy is what Musk meant when he tweeted Aug. 7 that he had secured funding for a buyout without providing any specifics to back up the claim.

Musk has stood by his comment regarding the Saudi Public Investment Fund’s (PIF) interest in increasing stake from a current $2bn, or 5% in Tesla.

Musk released a statement saying the Saudi sovereign wealth fund had approached him several times about investing in Tesla and that at a July 31 meeting, the managing director “strongly expressed his support for funding a going private transaction for Tesla at this time.”

Securities lawyers have said Musk’s subsequent statement showed funding was anything but secure.

“The SEC’s average inquiry takes about two years. The SEC is deliberative in gathering evidence to prove that executives knew their statements were false. In the Tesla matter that will probably lead to the agency trying to obtain emails, texts and phone records from Musk and the company. Attorneys representing Musk, Tesla’s founder, and CEO, would likely push back on some of the SEC’s requests,” said Autonews.com

The news site said the SEC officials may also be keen to speak with members of the PIF to learn if Musk’s public statements accurately reflect their private conversations.

Another factor that could slow things down is that the SEC’s already examining the company’s public pronouncements on manufacturing goals and sales targets, which Bloomberg reported on Aug 9.

The sedan, priced to start at $35,000, is designed to propel the luxury electric-car maker into the mainstream.

WSJ reported in October that the Tesla assembly plant’s body shop wasn’t fully installed until around September and that major portions of the Model 3 were being hand built weeks after Musk announced production had begun in July 2017.

Related: Did Saudi see an opportunity in Tesla or vice versa?

CNBC reports that the SEC is looking into whether Tesla CEO Elon Musk tweeted about taking the company private in order to hurt those who were shorting Tesla’s stock, quoting a report in the WSJ Thursday.

Last week, short-sellers betting against Tesla lost big after the CEO tweeted “considering taking Tesla private at $420 a share. Funding secured.” At that level, the company would be valued at $72 billion.

The data firm said roughly 35 million Tesla shares are held short and the cumulative mark-to-market paper loss for those betting against the automaker as of last week was roughly $3 billion for this year.

The Financial Times (FT) said a former Tesla employee, Karl Hansen, who worked in Tesla’s internal security department has filed a legal complaint against the automaker.

The list of allegations included that Tesla wiretapped the phones and hacked the computers of employees, and failed to disclose to shareholders thefts of $37 million worth of copper and other raw materials from its battery factory in Nevada.  Other claims allege that the company failed to disclose to federal investigators and local law enforcement information that a Tesla employee at the Nevada factory was involved in a drug-trafficking ring.